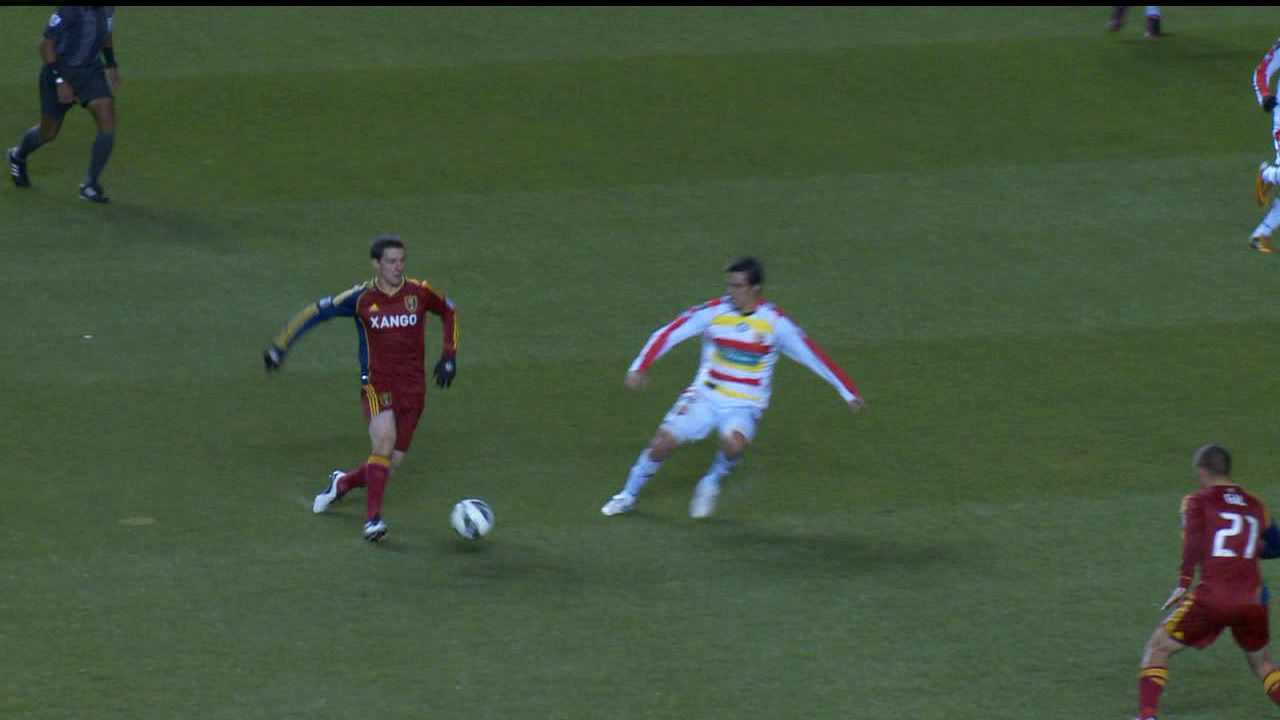 Unfortunately for RSL the game ended in a 0-0 draw, allowing Herediano to advance. RSL needed a 1-0 win, or to win by two goals to advance to the knock-out stage of the tournament.

RSL was not without opportunity to score given they had seven shots at the goal.

RSL will wrap up their Major League Soccer regular season on Saturday with their game against Vancouver. Afterward, they will advance into the playoffs as second or third seed.