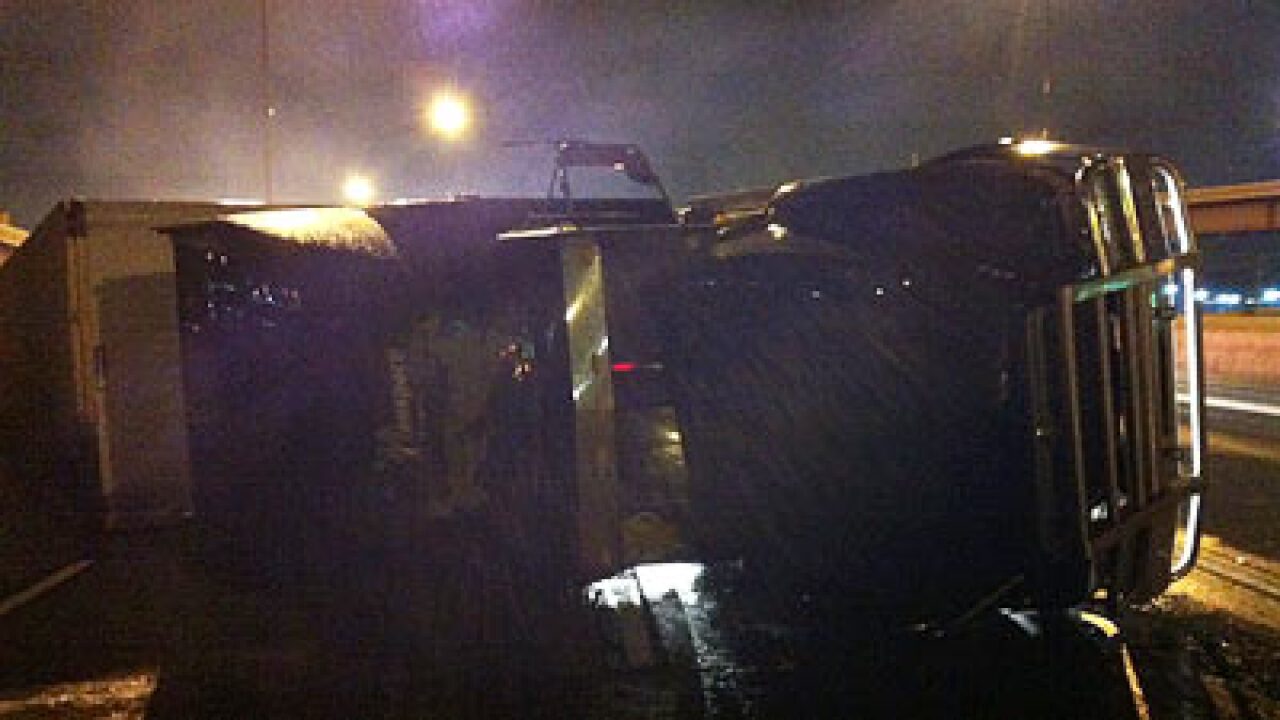 The driver of the semitrailer lost control of the truck, causing it to roll. I-15 was reduced to just one lane for about two hours.

Crews cleared the scene by approximately 7:30 a.m. Police said no one was seriously injured in the rollover.

Traffic also slowed on I-15 at Center Street in Clearfield because of a crash.