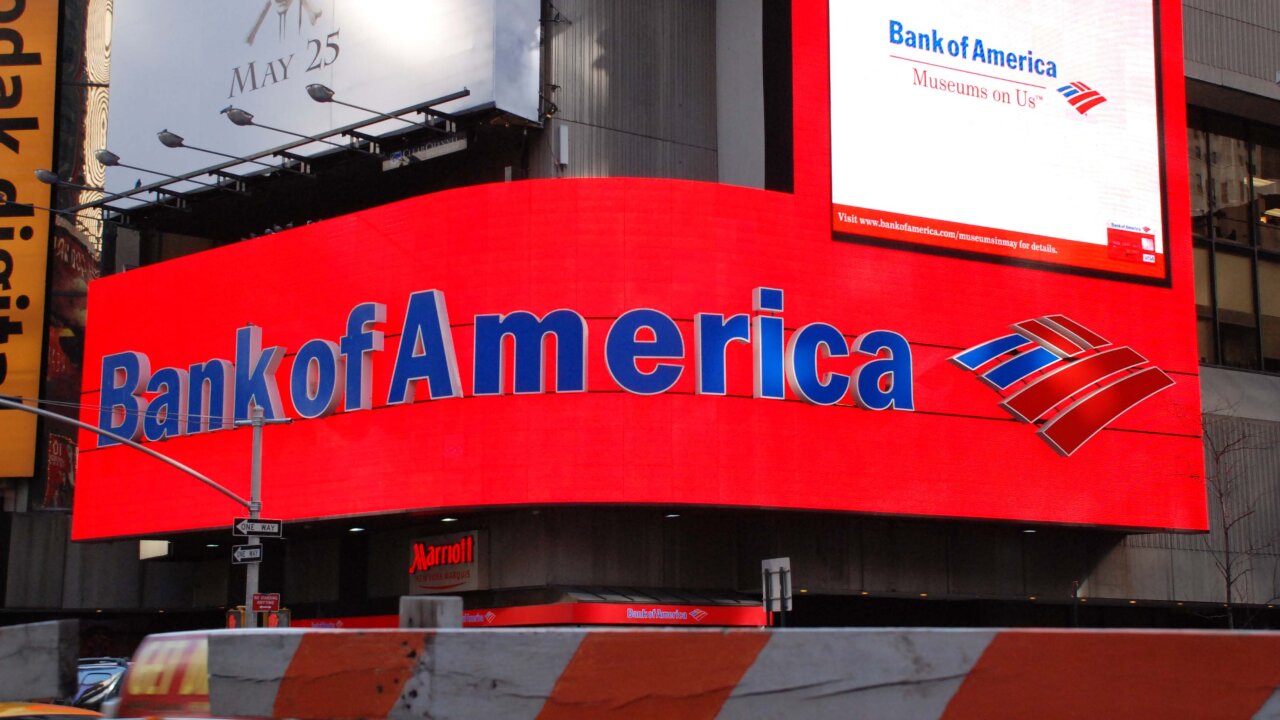 NEW YORK (CNNMoney) — The Justice Department is seeking $1 billion from Bank of America, alleging the bank committed fraud by selling defective mortgages from a program it says was known within the bank as “the Hustle.”

Those mortgages were purchased by government-backed mortgage finance firms Fannie Mae and Freddie Mac, resulting in over $1 billion in losses for taxpayers and countless foreclosures, according to the complaint announced Wednesday by the U.S. Attorney for the Southern District of New York.

The suit alleges that “the Hustle” was a nickname for the bank’s “High-Speed Swim Lane,” or HSSL program, designed to streamline the mortgage origination process. But the government alleges it was “intentionally designed to process loans at high speed and without quality checkpoints, and generated thousands of fraudulent and otherwise defective residential mortgage loans.”

The government says the program was started by mortgage lender Countrywide Financial, but continued after it was purchased by Bank of America in 2008. It ran through 2009, according to the suit.

“For the sixth time in less than 18 months, this office has been compelled to sue a major U.S. bank for reckless mortgage practices in the lead-up to the financial crisis,” said U.S. Attorney Preet Bharara in a statement. “The fraudulent conduct alleged in today’s complaint was spectacularly brazen in scope.”

But this is the first case involving Fannie and Freddie, which were the major purchasers of mortgage securities. Huge mortgage losses at the two firms forced a government takeover of both in September 2008.

“Countrywide and Bank of America…cast aside underwriters, eliminated quality controls, incentivized unqualified personnel to cut corners, and concealed the resulting defects,” said Bharara. “These toxic products were then sold to the government-sponsored enterprises as good loans. This lawsuit should send another clear message that reckless lending practices will not be tolerated.”

The suit charges that Countrywide’s senior management was warned that removing safeguards on the loan origination process would result in “catastrophic consequences for loan quality,” and that they did nothing to correct the problems with the program or the loans.

According to the suit, Countrywide’s own quality control reports showed a 40% defect rate in some months, which is about 10 times higher than industry standard. But instead of addressing the problems with the loans, it gave employees bonuses for making them look better than they actually were.

Bank of America itself was being bailed out by U.S. taxpayers during some of the period that the alleged fraud took place. It accepted $45 billion in funds from October 2008 to January 2009.

But the bank is once again profitable, earning $2.4 billion in net income during the first nine months of this year even after being hit with $1.6 billion in litigation expenses in its most recent quarter. Last month, the bank settled a $2.43 billion class action shareholder lawsuit related to its 2008 acquisition of Merrill Lynch.

The bank did not immediately respond to requests for comment Wednesday. Shares of Bank of America were narrowly higher in midday trading.