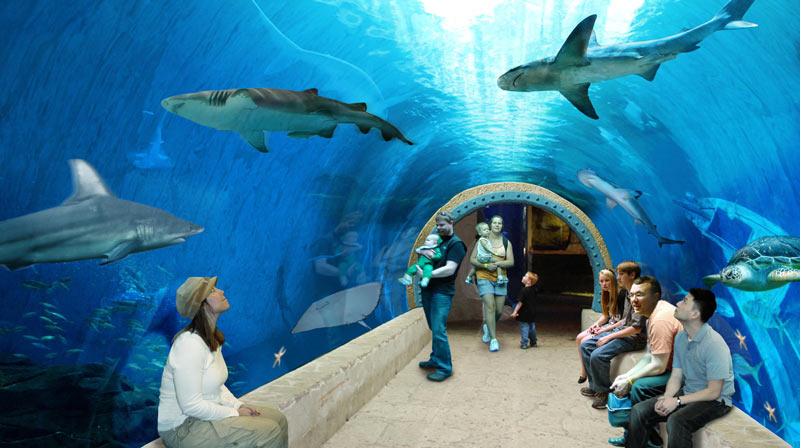 DRAPER, Utah — Construction began on Wednesday on the new aquarium location in Draper.

The new 136,000-square-foot facility will be named the Loveland Living Planet Aquarium, after one of the major donors to the project.

The aquarium first opened in The Gateway in 2004 before moving to its current location on 10600 South in Sandy.

The new facility is expected to open in December 2013 and will feature a 300,000-gallon shark tank complete with a walk-through tunnel.