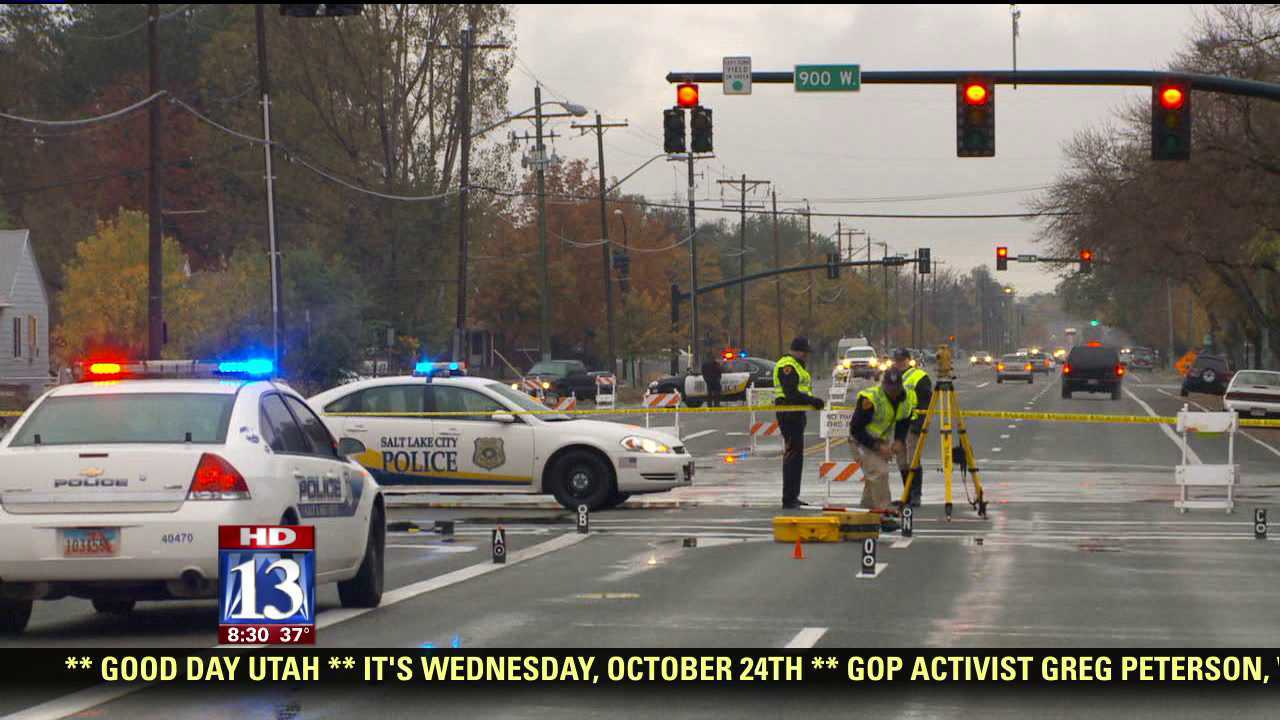 SALT LAKE CITY -- A teen boy was walking in a crosswalk when he was struck by a large truck Wednesday morning.

Salt Lake City police have identified the teen as 15-year-old Edwin Cardoso. He was in the ninth grade at West High School.

Salt Lake City Police said Cardoso died as a result of his injuries as he suffered serious head injuries.

The truck driver told police that he had a green light and was turning left at an intersection. Police said they believe the truck was not traveling at a high rate of speed.

"The time change hasn't happen yet, so when the youngsters are walking to school, it is still dark," Lt. Brian Purvis, Salt Lake City Police. "There is a lot of traffic on the road, people going to work and it can be very difficult to see."

West High School is saddened by the tragic loss of one of our students. Edwin Cardoso, a ninth-grade student, was killed in an auto-pedestrian accident this morning. Information about the accident has been shared with teachers and staff, and they have been asked to watch for any students who may be struggling as news of the accident spreads. School counselors are ready and available for any students who may need help.