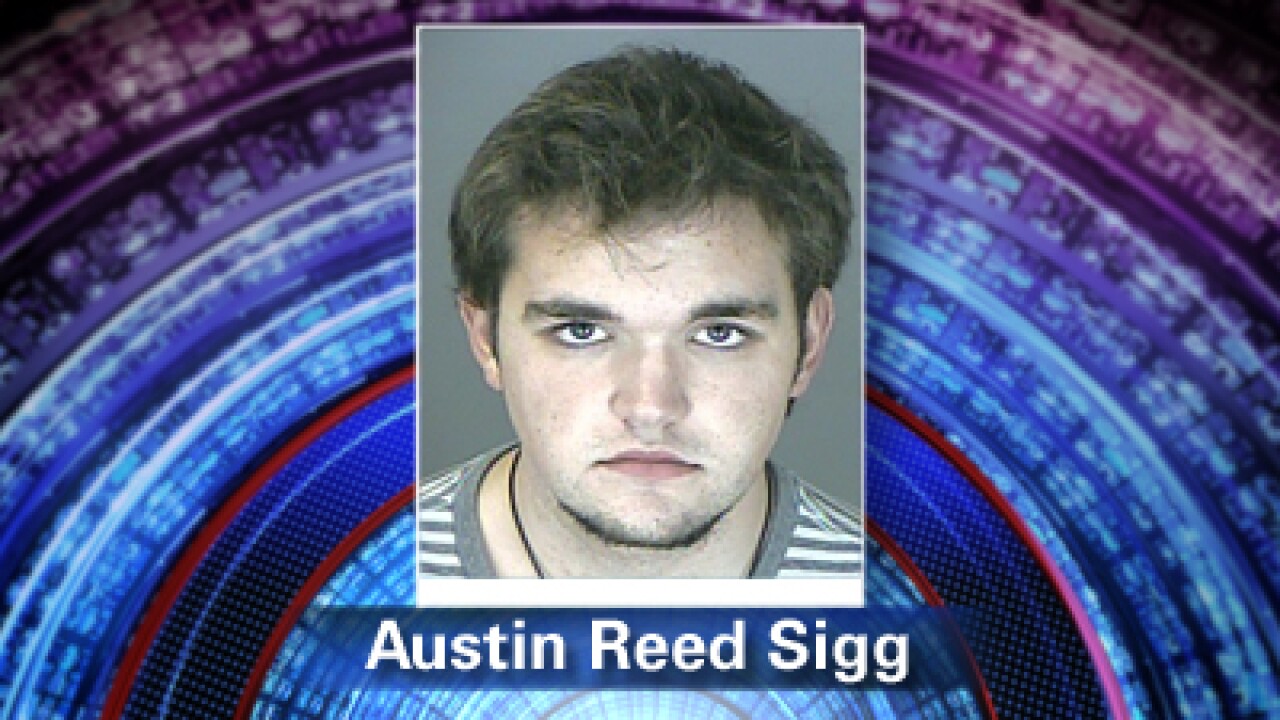 (CNN) — 17-year-old student Austin Reed Sigg been arrested in the murder of 10-year-old Jessica Ridgeway, according to Westminster, Colorado, police.

While CNN does not normally show the booking photo or name suspects who are juveniles, police mentioned Sigg’s name and released his photograph in hopes the public could provide information related to the case.

Charges will officially be filed in the next couple of days, officials said. Sigg was arrested on preliminary charges including two counts of first-degree murder and one count of kidnapping.

“We hope and pray that this arrest gives them some measure of closure in dealing with this horrible loss and tragedy they have suffered,” Westminster Police Chief Lee Birk told reporters.

Ridgeway’s family was told Wednesday morning that an arrest was made, police said..

A warrant is currently being served at Sigg’s home. He will have his first court appearance Thursday at 8 a.m.

Jessica, 10, was last seen by her mother as she left for school October 5. Her body was found last week at a park in Arvada, a Denver suburb five miles from Westminster.

“Late Tuesday evening police received a call that led them to a home near the Ketner Lake Open Space,” police said in a press release.

That visit allowed police to make an arrest in the Ridgeway case, as well as another case, an attempted abduction near Ketner Lake.