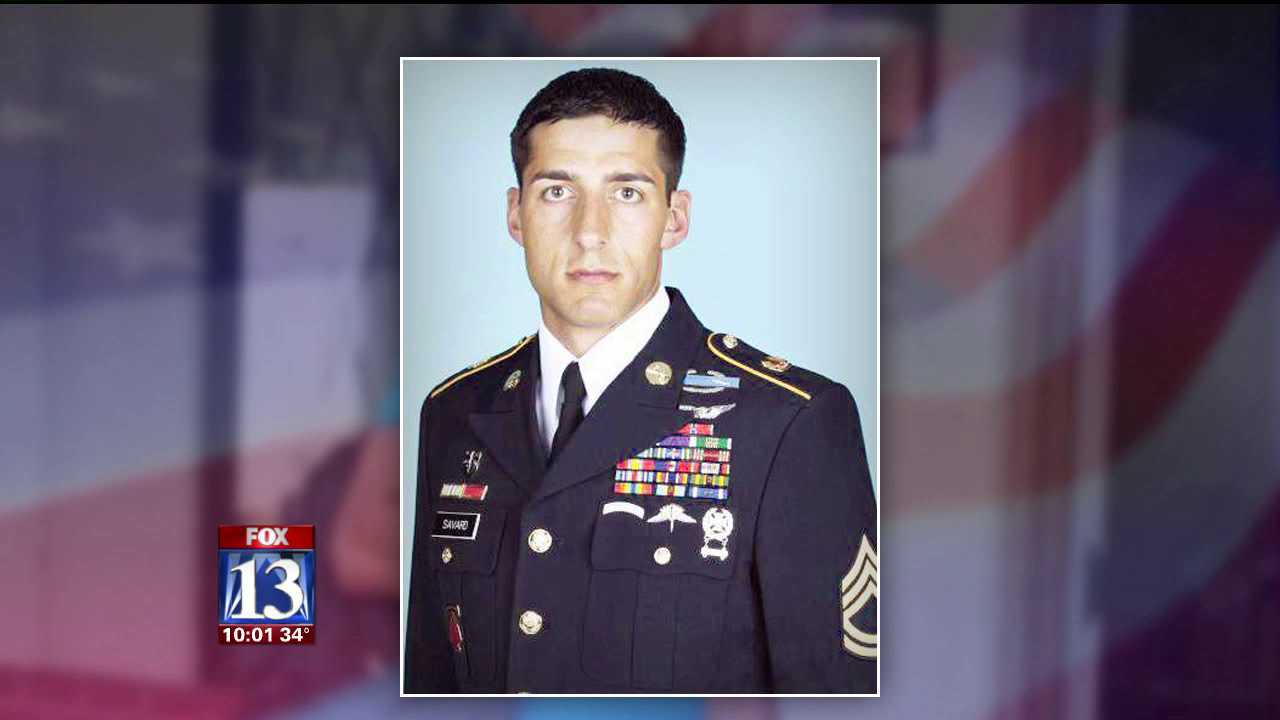 An Army Green Beret Sergeant born in Salt Lake City died in a firefight in Afghanistan on October 12. Sergeant First Class Ryan Savard was serving his fourth tour in Afghanistan after having also served a tour of duty in Iraq.

His grandfather, Cottonwood Heights resident Bob Cutler, said Savard was a person who was always ready to help others. Cutler said he was especially proud of his grandson's military service.

"He was willing to serve that to the ultimate as far as if that was necessary," Cutler told FOX 13.

Savard's family moved from Utah to New Hampshire, where he went to middle and high school before he moved to Arizona for the last year of high school.

He volunteered for the Army in August of 2001, a month before the terrorist attacks of 9-11. He is survived by his wife, Kayla. He was 29 years old.