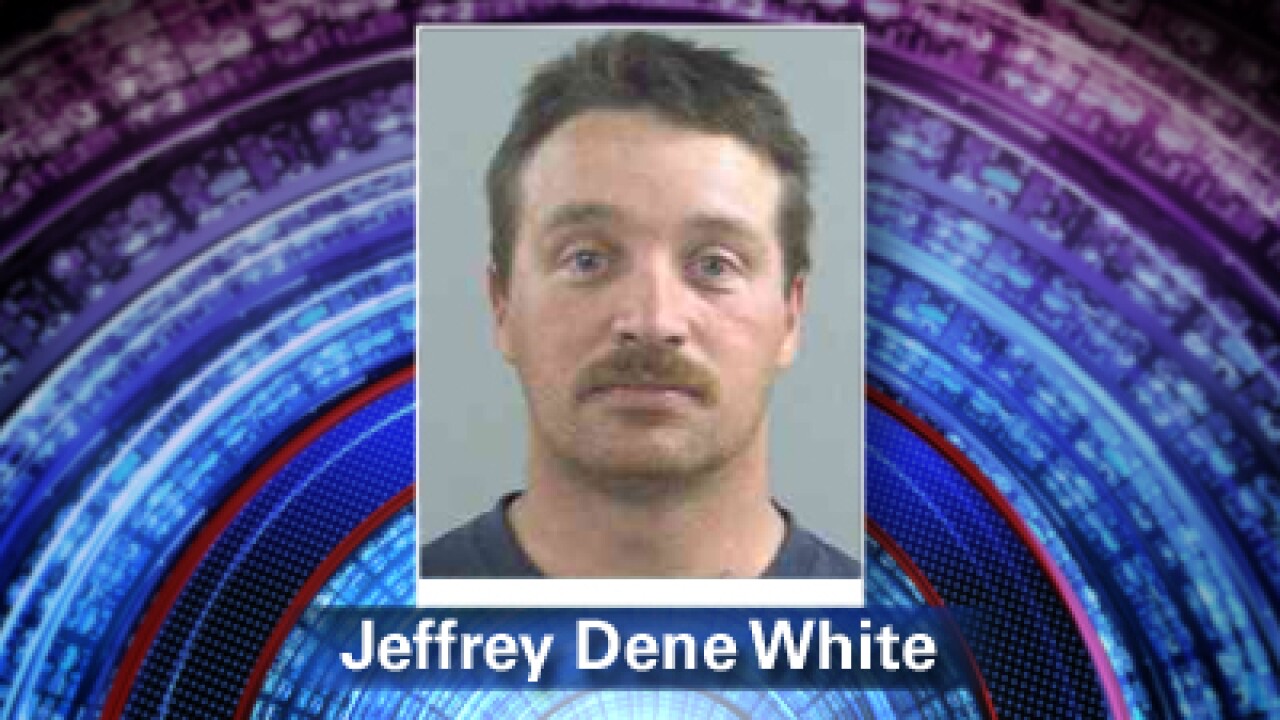 Ogden police have arrested a man in connection with the domestic violence homicide of his girlfriend.

Jeffrey Dene White, 43, was booked into the Weber County Jail and charged with murder, a first-degree felony, and two counts of commission of domestic violence in the presence of a child, a third-degree felony.

The victim, 38-year-old Marnie Stark, was pronounced dead at McKay-Dee Hospital on Oct. 20. Police say two children under the age of 10 were present during the incident.

Police did not say how Stark died.

Stark's children are currently in the custody of Jeffrey White's father, who is a retired Ogden City Police officer.