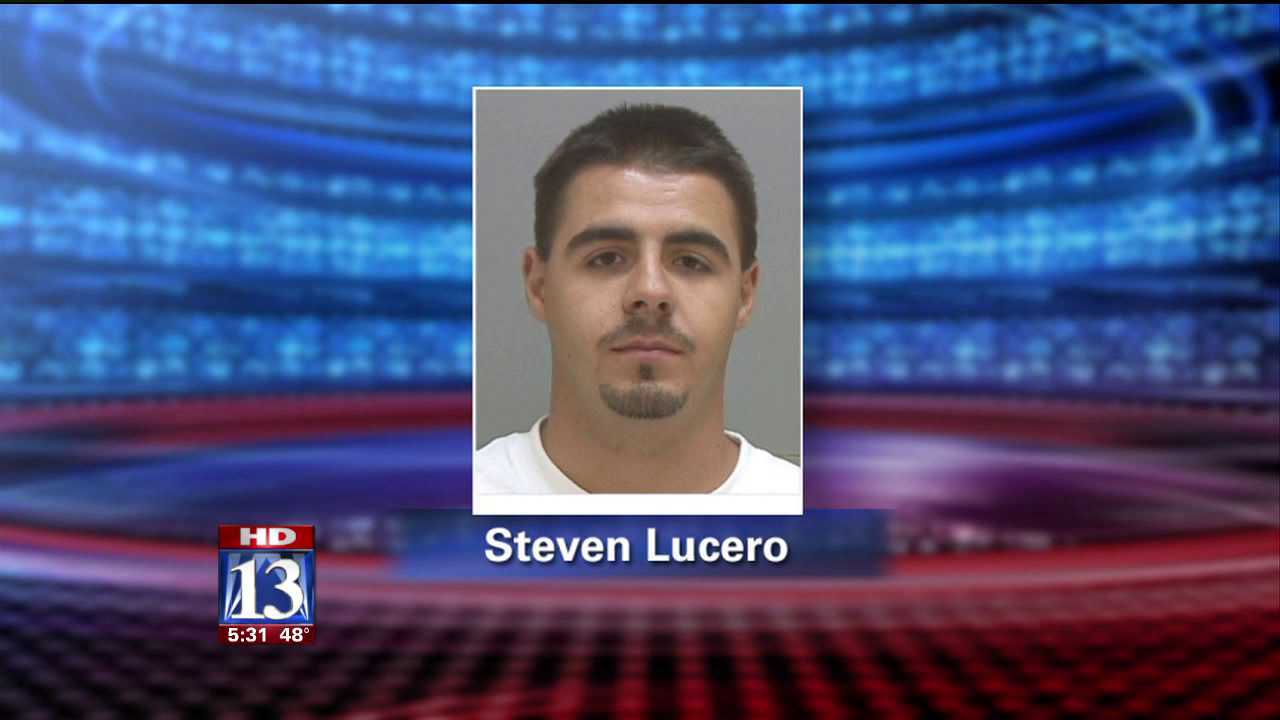 Lucero went with South Salt Lake Police after they arrived at his place of employment on Friday.

It was his second time being detained by police. The first time police questioned him was when witnesses said they saw Lucero's car leaving the scene of the crime after Juan Carlos Ochoa was found shot dead at 3300 South and 300 West. Those same witnesses say Lucero later tried to hide his car under a tarp.

Gill could not say why these witnesses came forward five years later, but he feels they are strong enough to go ahead with the murder case.

"The detectives spoke with several confidential informants who revealed that the defendant  [Lucero] had told them that he shot and killed the victim," said Gill. "That's a really significant piece of evidence."

Ochoa's older brother and cousin spoke with FOX 13 and were elated with the news saying they hope to get some closure.