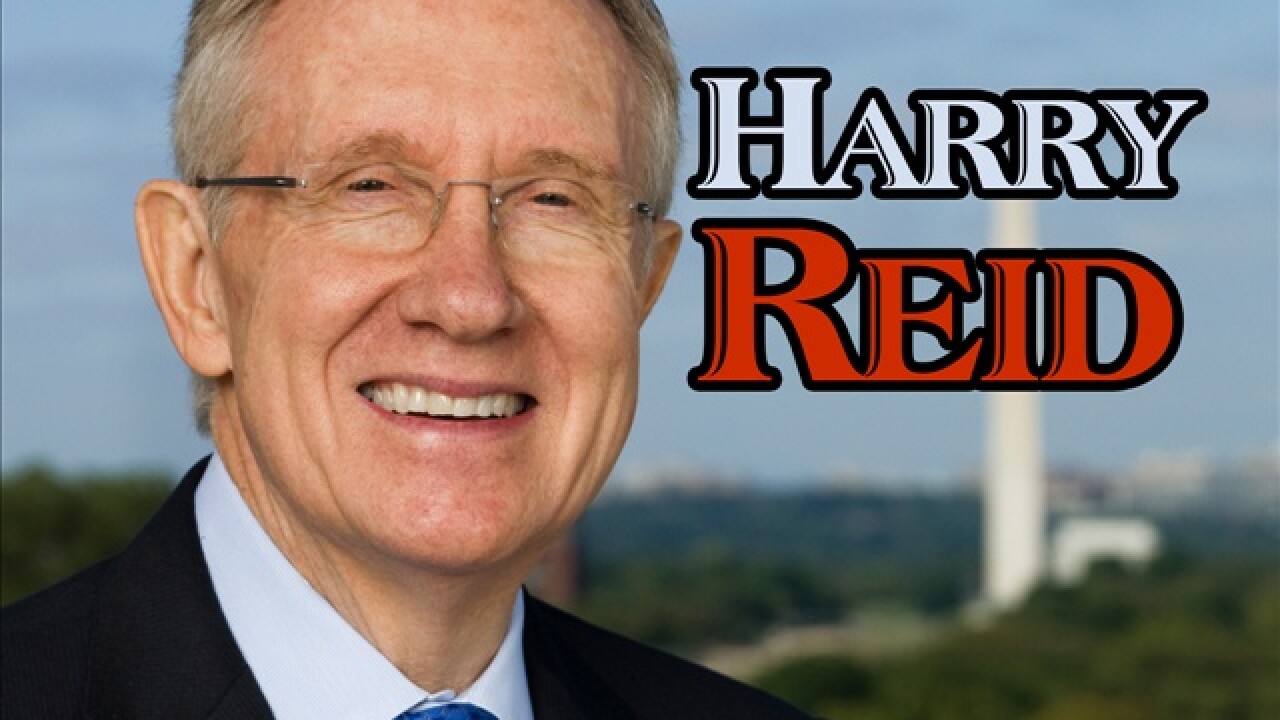 (CNN) — Harry Reid, the Senate majority leader, was released from the hospital on Friday afternoon after he sustained non-life threatening injuries following an accident in his motorcade.

A spokeswoman for the University Medical Center in Las Vegas, Karen Gordon, said Reid was released shortly before 4 p.m. local time, and was in good condition after the accident, which occurred as his caravan of four vehicles was traveling northbound on Interstate 15.

Reid’s Senate office said in a statement the top Democrat walked into the hospital on his own, and was wearing a seatbelt when the accident happened. He experienced rib and hip contusions, and was cleared for release. Other members of Reid’s contingent had minor injuries, the statement read, and were evaluated at the same hospital. Reid’s wife was not in the car.

The accident happened when vehicles in Reid’s motorcade crashed with another civilian vehicle, according to the Nevada highway patrol’s public information officer Loy Hixson.

Reid, 72, was transferred to the hospital in Las Vegas by one of his caravan vehicles.