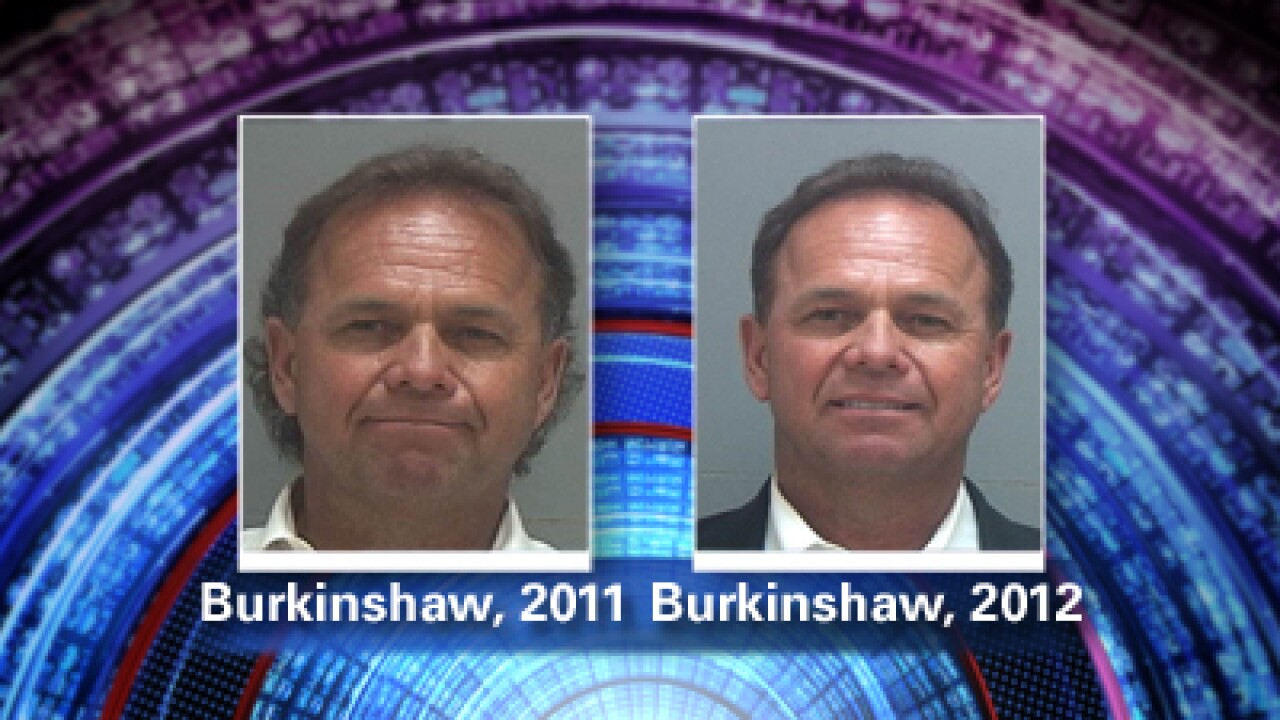 CORINNE, Utah - The small town of Corinne, Utah, is still reeling after a fatal officer-involved shooting on Friday evening.

Box Elder County Sheriff Lynn Yates says a deputy stopped along Highway 13 on the west side of Brigham City at around 8 p.m. to confront a man, identified as 52-year-old Sandy resident Troy Clark Burkinshaw, who was urinating along the side of the road.

While the deputy was in his car checking for warrants, Burkinshaw drove off at a high rate of speed. The deputy followed and the chase went through Brigham City into the small town of Corinne. Yates says that twice during the chase, Burkinshaw tried to ram the deputy's vehicle.

The chase ended when Burkinshaw drove down a dead-end road near Corinne's City Hall. Box Elder County Sheriff's Chief Deputy Kevin Potter says that when the deputy got out of his car to approach Burkinshaw, he tried to run down the deputy. At that point, the deputy pulled his gun and fatally shot Burkinshaw.

"The deputy got out of his car to talk to the suspect and police say that's when the man tried to run the cop over. The officer pulled his gun and shot the suspect to death," Potter said.

"They went over and tried to resuscitate him. I saw out my window and saw them pounding on his chest but I don't think he ever came to," Baltazar said. "The one cop was helping the other cop, saying, 'Are you alright?' He was holding his hand. He said, 'Yeah, I'm alright.'"

This is the first officer-involved shooting in Box Elder County in four years. The deputy was hit in the knee by a car, but he was treated at the scene and released. The deputy is on paid administrative leave, which is protocol while an investigation into the shooting is conducted by Brigham City police.

Police don't know why Burkinshaw gave police a fake name or ran, but according to court records, he has an extensive criminal history. He's faced charges ranging from forgery and communications fraud to various driving violations.