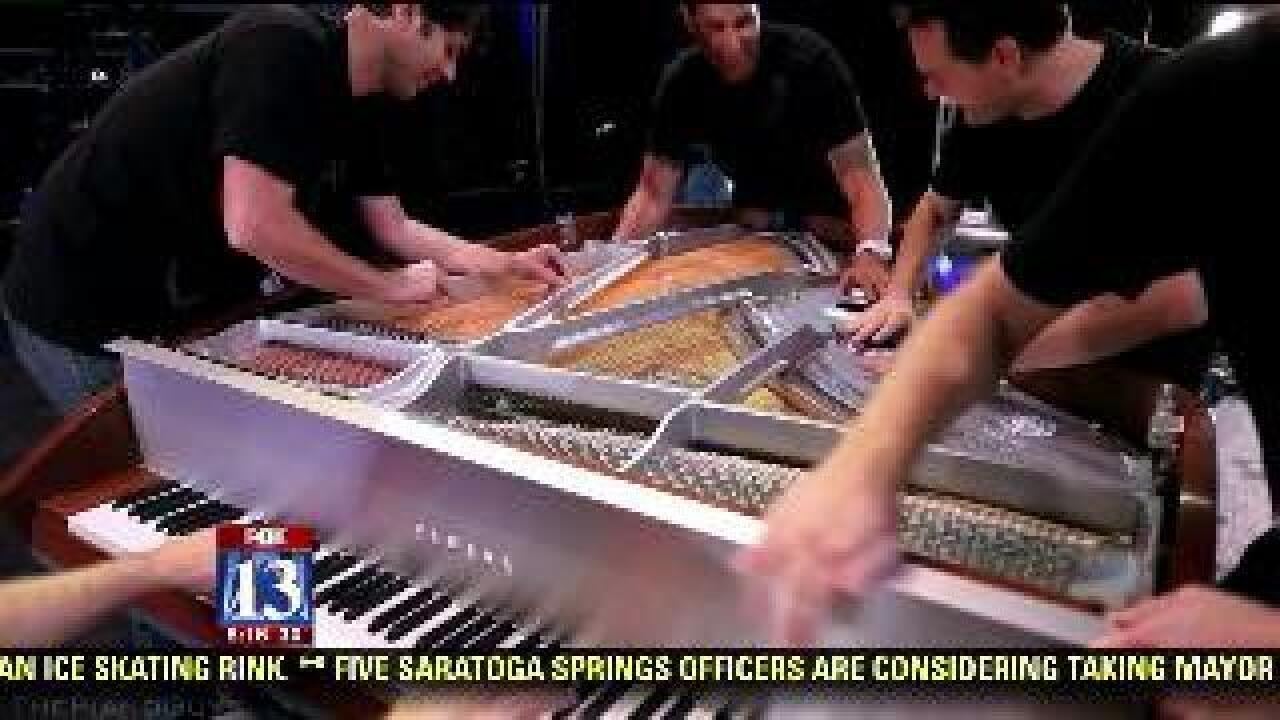 A group of Utahns who joined forces just over a year ago have become Internet sensations with their strikingly original self-made music videos. The Piano Guys have released their first ever major label album.