Giant pumpkins smashed for a good cause 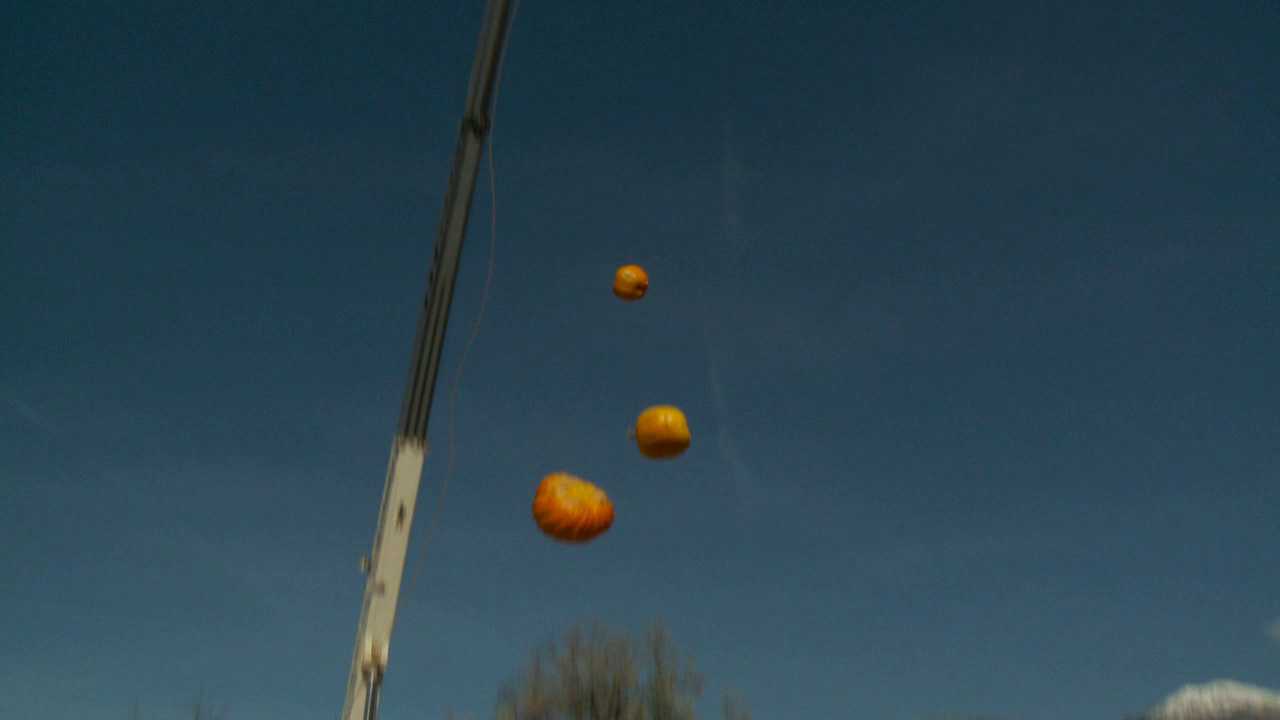 All of the giant pumpkin growers come together at the end of the year to celebrate their harvest by smashing the gourds, but it isn't all just for fun. The drop is also a fundraiser for the March of Dimes.

"Last year we raised over a thousand dollars, so it's 10 cents a pound. We're on pace to beat that 10,000 pounds. I think we're going to maybe double that this year," said Kyle Fox, Team Xtreme.

One by one, the pumpkins are hauled away in a tractor so they can be hoisted into a crane and dropped.

"This year actually we're dropping the largest pumpkin we've ever dropped in Utah by two more pounds; a couple years ago, we did 1,169  and this year we did 1,171," Fox said.

The half-ton pumpkin was the main attraction, but there were still plenty of pumpkins to squash.