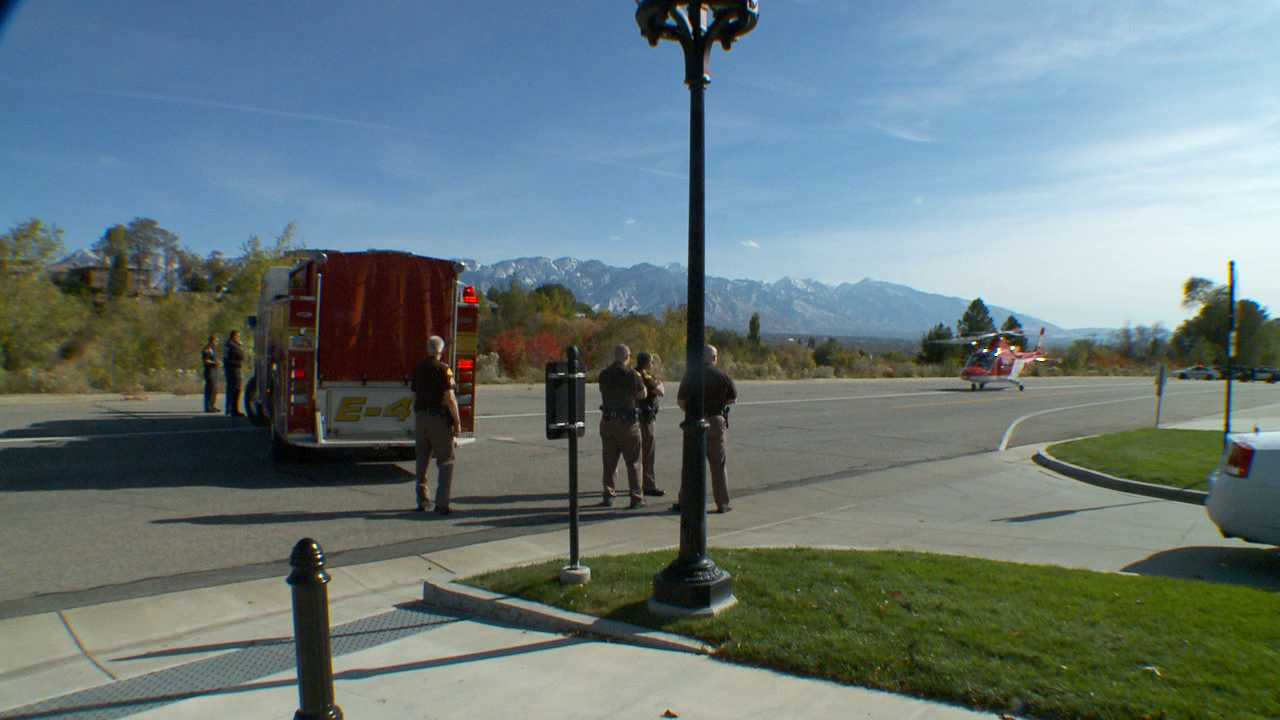 SALT LAKE CITY – A hunter is recovering in the hospital after falling in City Creek Canyon on Saturday afternoon.

Salt Lake City Fire officials say at around 2 p.m., two brothers were hunting when one of them fell near the northernmost part of City Creek Canyon. They called for help, and officials say the steep terrain forced them to call in a helicopter.

Officials say this is a good reminder to be safe in the mountains this time of year.

Once on land, the patient was taken by ground ambulance to the hospital. Fire officials say he had a leg injury and was in stable condition.