Suspect in fatal Orem stabbing turns himself in 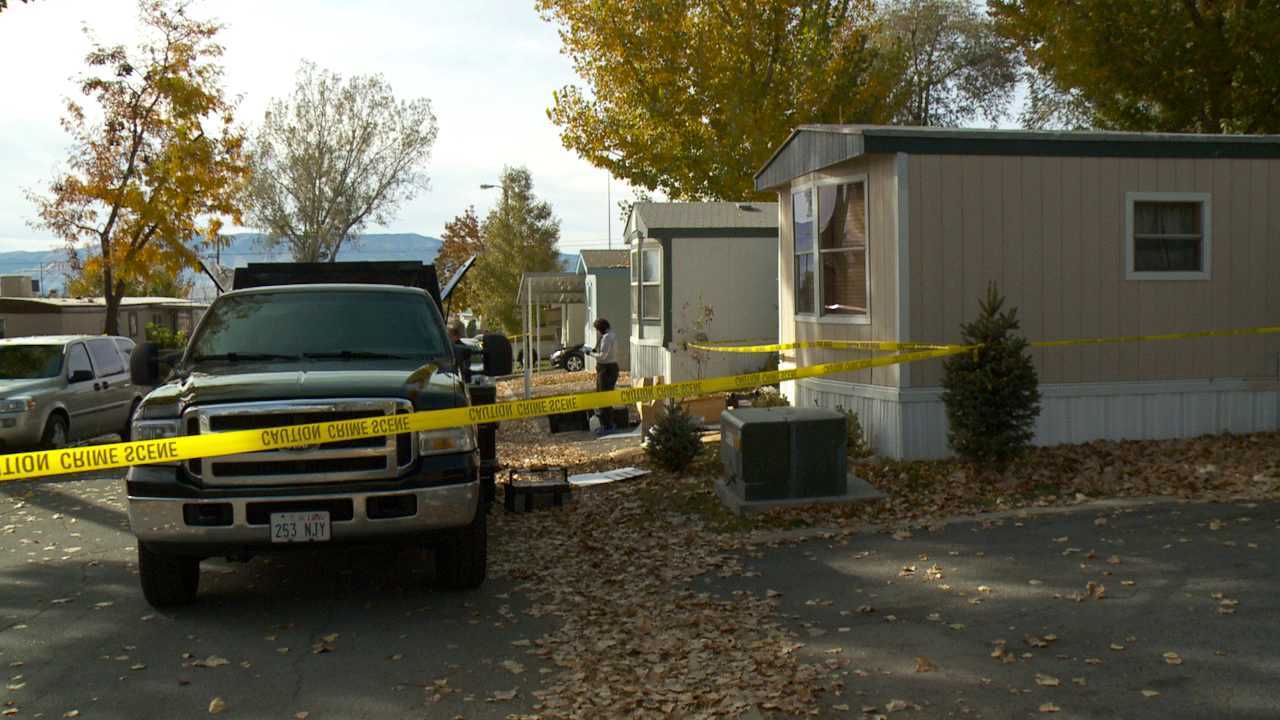 OREM, Utah – Police in Orem are investigating a fatal domestic stabbing after a suspect turned himself in to out-of-state officers.

Orem Police say officials in Yakima, Washington, called them Friday saying a homicide suspect had driven from Utah, turned himself in and asked police to check out an apartment in Orem for signs of death.

When police arrived at the trailer home at 155 South and 1200 West in Orem, they found 44-year-old Jennifer Brackenbury dead with multiple stab wounds.

Police say the suspect and Brackenbury were in a relationship and living at the same house.

Officers still don’t have a motive and are investigating when the crime happened.

“This most likely would have occurred sometime between Saturday and Tuesday. We don’t know the exact time of death yet. That’s something that will come from the medical examiner’s office,” said Orem Police Sgt. Craig Martinez.

Police in Washington have 43-year-old Steven J. Gray in custody on charges in Utah. He is expected to be brought back to Utah.

More information is expected to be released from Washington on Monday.