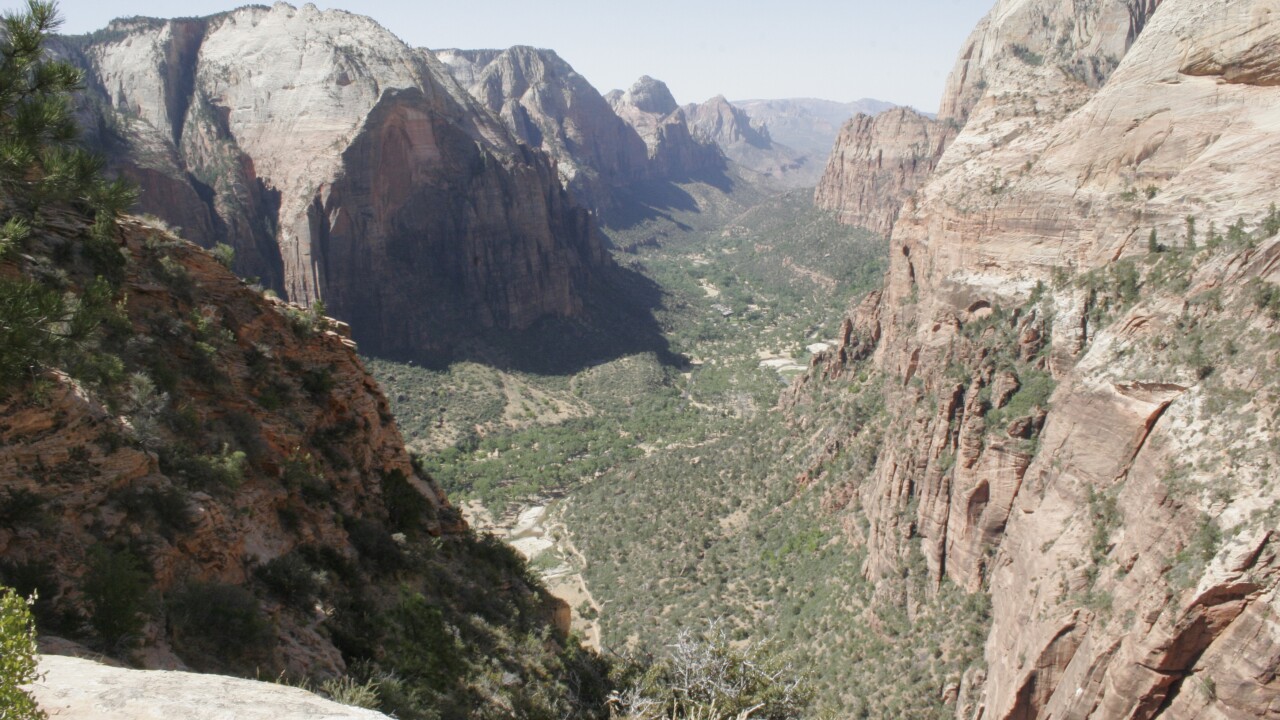 According to Aly Baltrus with the National Park Service, 49-year-old Lyle Dale Hurd III, of Santa Clara, was in a group of four people on the Northeast Buttress route, a popular climbing route below Angels Landing.

During the hike, Hurd fell over 40 feet onto a ledge, pulling his top piece of protection out. His hiking partner witnessed the fall and called 911, and 20 members of the Zion Search and Rescue team were dispatched, but they determined that Hurd had not survived his injuries.

The exact cause of the fall is currently under investigation by the Washington County Sheriff’s Office and the National Park Service.

Baltrus says Hurd was an experienced climber, but this was his first time climbing the particular route.

This is the second fatal accident at Zion National Park in 2012. A 74-year-old California man died in mid-September in the park’s popular Subway Slot Canyon.