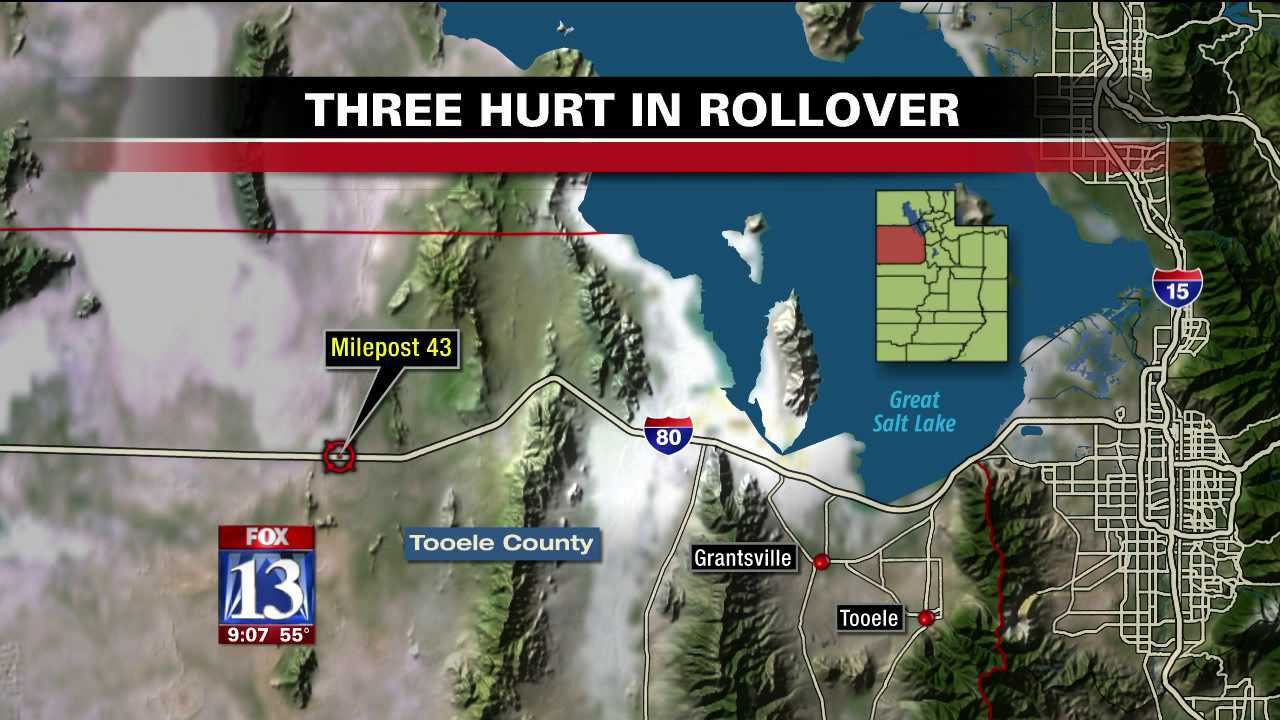 The accident happened near milepost 43 outside of Wendover.

Utah Highway Patrol troopers say the driver was drowsy and lost control of the car then was thrown from the car.

The crash victims’ identities were not released.