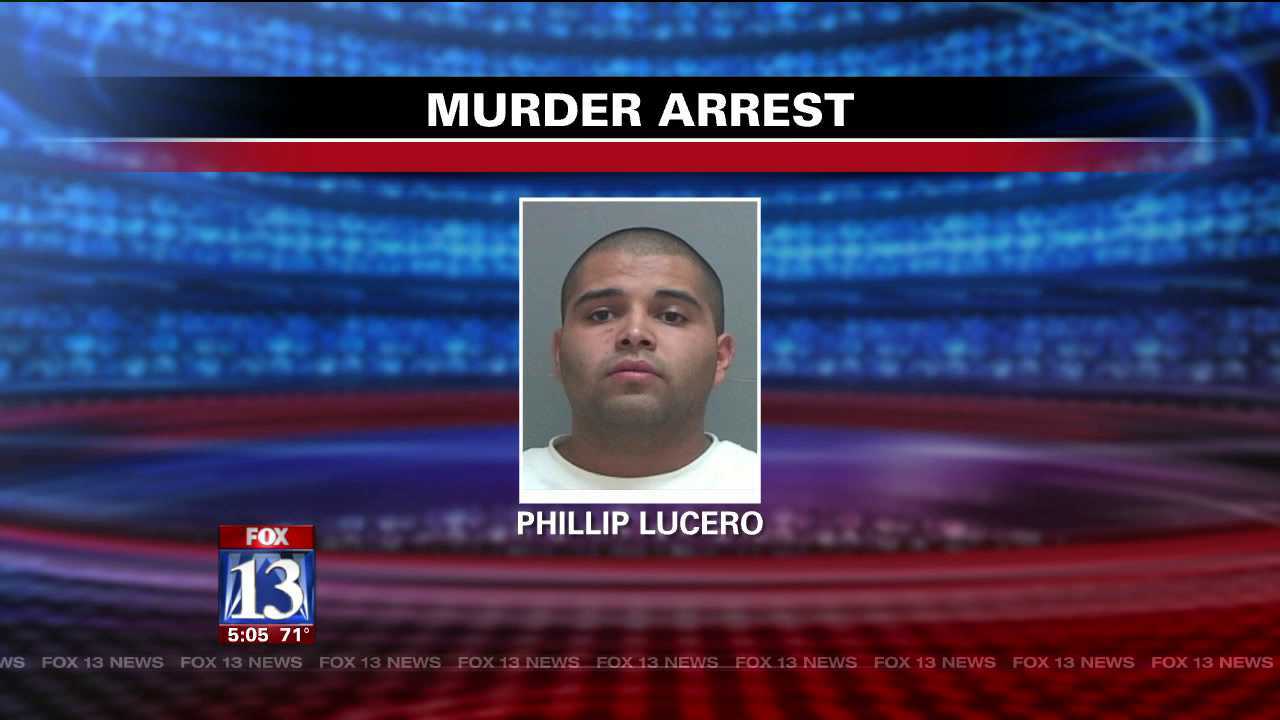 SALT LAKE CITY -- The prime suspect in Sunday's fatal shooting in Glendale turned himself in to police.

Witnesses say that a house party at 1094 South Glendale Drive started Saturday night and went on into Sunday morning. At around 5 a.m., they say several members of the party got into a fight and were shouting and shortly after the sound of a single gunshot rang out.

“Right after the shot, it got quiet and that’s when I heard the guy being really loud and saying: ‘Well shoot me then! What, you’re going to shoot me? Do it,’” said Brianna Manta, a nearby resident.

At that point Lucero allegedly pulled out a semi-automatic handgun and shot Siglala in the chest. Police say after the shot he fled the scene in a 2002 Chevy Trailblazer SUV.

Police say when they arrived at the scene, the victim had been transported to Intermountain Medical Center by a friend.

Sigala died before arriving at the hospital.

Police say although the prime suspect turned himself in, there is more detective work that needs to be done.

"Early on in the investigation we secured an arrest warrant for Phillip Lucero. But that doesn't mean the case is over. There are many angles of the case that need to be investigated, statements that need to be corroborated," said Salt Lake City Police Det. Mike Hamideh.

Lucero was booked into the Salt Lake County Jail and is currently being held on a $1 million bail.