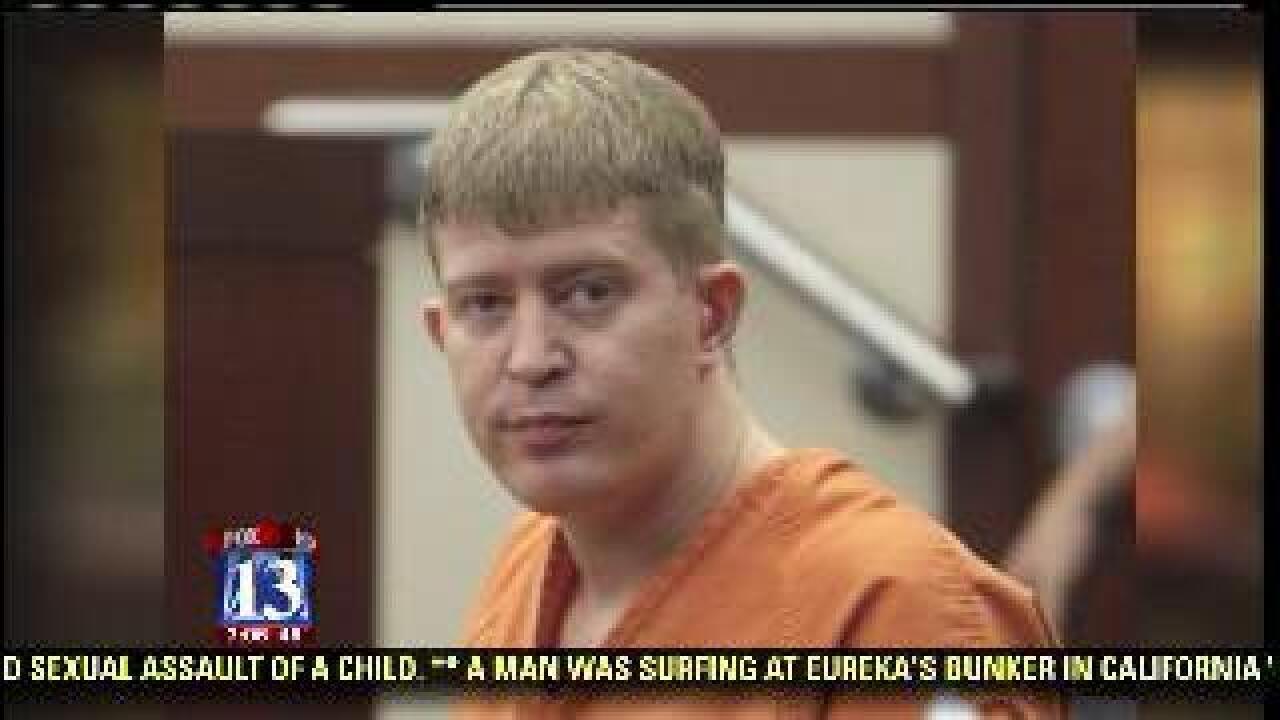 OGDEN, Utah - The preliminary hearing for a man accused of killing a police officer and injuring five others began in Weber County on Wednesday.

The hearing is scheduled to take three days, at which point a judge will decide if there is enough evidence to send Stewart to trial.

On Wednesday, one of the officers involved in serving the search warrant said that the police did identify themselves before entering Stewart's home.

Defenders, supporters and family members of Stewart protested outside the courtroom on Wednesday. They say Stewart thought he was being burglarized and did not realize agents were raiding his home when he opened fire.

They say Stewart is being made a scapegoat for violent mistakes and police procedure.

His family released a statement in Matthew Stewart's defense, saying in part:

"Matthew is suffering tremendously, being treated as a guilty convict for 10 months before his trial has even reached the preliminary hearing. He's being kept in a 5-feet by 9-feet cell for 23 hours per day. For most of Matthew's time in jail, he has struggled just to survive the nearly mortal wounds inflicted upon him by the Weber-Morgan Narcotics Strike Force.

"Matthew's case demonstrates the startling erosion of American's civil liberties. We are not a nation where paramilitary police violently invade American's homes for nonviolent and victimless crimes."

Stewart faces a capital murder charge in connection with the death of officer Francom and several other felony charges. Prosecutors have indicated they will seek the death penalty if the case is bound over for trial.

There is so much interest in this case, the hearing was moved to a larger room in the Ogden Courthouse.