According to the Provo Police Dept., on Oct. 30 at around 5 p.m., officers received reports of five different storage sheds near 1630 South State Street being broken into. Initial investigation found that the alleged thieves had stolen several thousand dollars in tools and stereo equipment.

Further investigation determined that 20-year-old Bruce Ray Olsen was allegedly involved in the burglaries and obtained a search warrant for his residence, known as The Watering Hole, located at 1616 South State Street. A SWAT team served the warrant and took Olsen into custody.

Officers located about $10,000 in allegedly stolen property at Olsen’s residence, most of which has been returned to the rightful owners.

Olsen was booked into the Utah County Jail on charges of burglary and possession of stolen property. 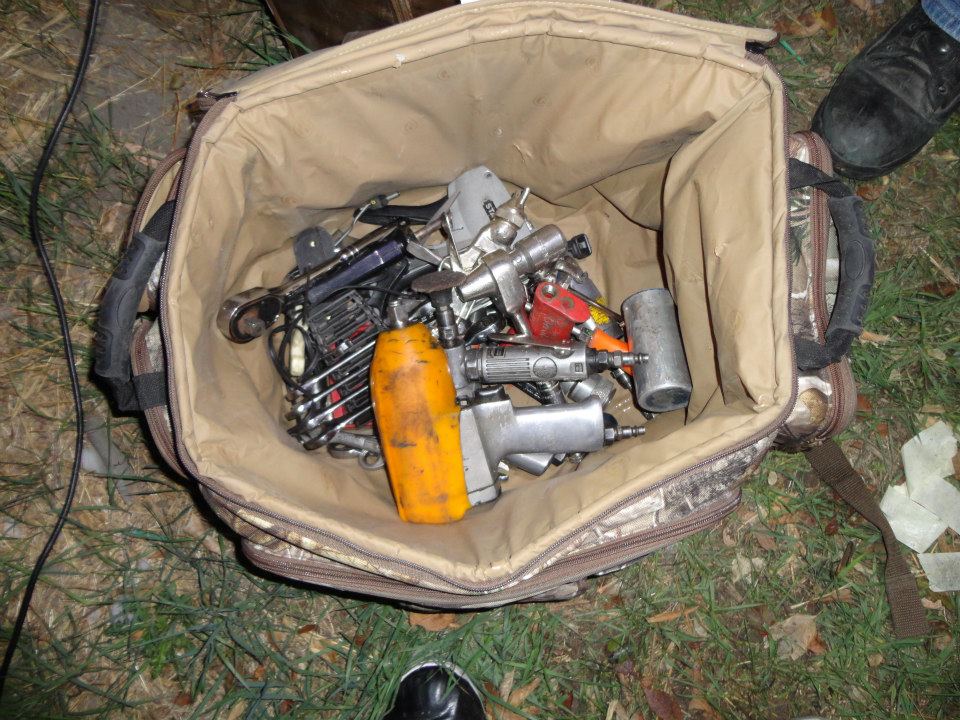