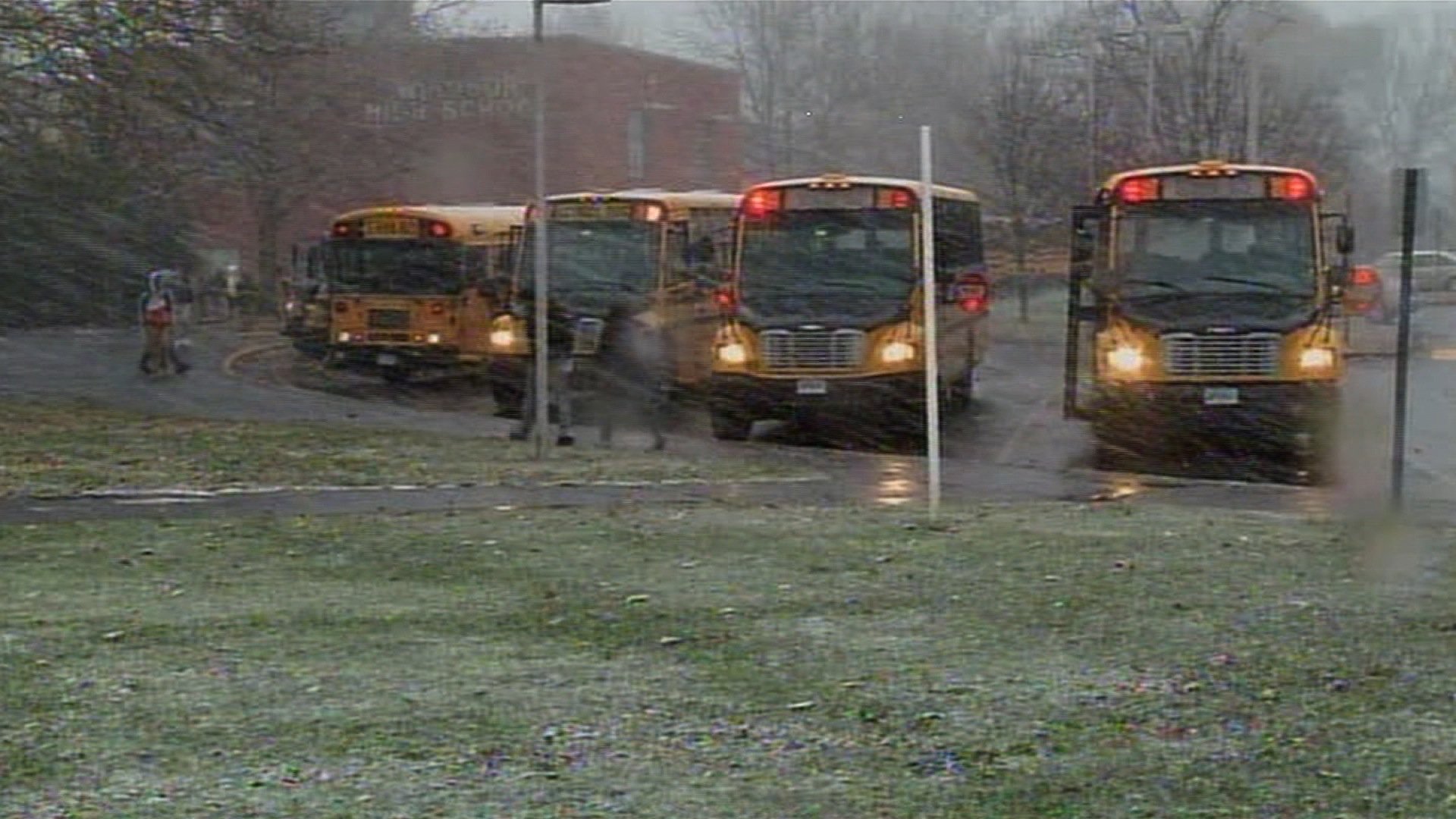 (CNN) — First it was Superstorm Sandy. Now a nor’easter is whipping the region, dumping snow and zapping power lines from Delaware to Maine.

The nor’easter complicates restoration efforts days after the superstorm killed at least 111 people in the region and knocked out power to millions of customers.

“Just what New Jersey needs now,” said Justin Page of Montclair, about 10 miles west of Manhattan. “We have lost power where we never had before, and the winds are picking up dramatically, which is disturbing the debris left from Sandy.”

Up to 7 inches of snow was expected on Staten Island by Thursday morning, a borough of New York that was hard hit by Sandy. Parts of Connecticut saw more than 8 inches.

“It’s Mother Nature’s one-two punch,” Mayor Cory Booker of Newark, New Jersey, told CNN’s “Piers Morgan.” “It’s testing the resolve and the grit of my state and my city and, obviously, this region.”

About 25,000 residents of Newark are still without power because of Sandy.

“Now, this is being dumped; it has the potential to knock out more power within my state,” he said.

Power outages in New York and New Jersey rose from 607,000 customers Wednesday to 666,000 by early Thursday.

“We’re getting hit pretty hard between the snow and the wind,” said Elizabeth Flagler, a spokeswoman for the Long Island Power Authority.

The new storm crashed into the area barely a week after Sandy, which New York Gov. Andrew Cuomo said Thursday had inflicted $33 billion in damage to New York state and $50 billion to the region.

Forecasters predicted gusts of up to 60 mph in shore towns and cities across New York and New Jersey, bringing 2- to 4-foot storm surges just as homes and office buildings had begun to dry out and flood waters recede after Sandy. Freeport, along Long Island’s southern coast, was one of the communities hit hard by the nor’easter.

New York City Mayor Michael Bloomberg urged residents in the city’s low-lying areas — especially Breezy Point, Hamilton Beach and Gerritsen Beach — to “consider going someplace else tonight, to be a little bit on the safe side.”

But he issued no mandatory evacuation orders, other than for a handful of chronic-care facilities and an adult-care center in areas that were hit hard by Sandy.

“If people think you’re crying wolf, the next time, when it’s really a serious threat, they might not do it,” the mayor said.

That was not the case in New Jersey, where the Brick Township Office of Emergency Management issued a mandatory evacuation order for all residents of low-lying waterfront areas of town.

More than a week after Sandy struck the Northeast, its death toll in New York City climbed to 41, as a 78-year-old man died Tuesday of injuries suffered in the storm, police said.

Despite the setbacks, there were signs the region is rebounding.

In New Jersey, more than three-fourths of the state’s school systems were operating Wednesday, and 1,728 public schools were open in New York.

The PATH train between New Jersey and New York resumed limited service under the Hudson River on Tuesday, after being shut ahead of the storm.

Commuter traffic reopened Wednesday in the Holland Tunnel, where about 91,000 vehicles typically pass under the Hudson River between Manhattan and Jersey City, New Jersey.

Flights continued to be affected, and authorities advised air travelers to check with their carriers ahead of the storm.

“Airlines serving the Port Authority’s major airports — Newark Liberty International, John F. Kennedy International and LaGuardia — have canceled all or a significant number of their flights” through Thursday morning.