LITTLE COTTONWOOD CANYON, Utah - One man is dead after a single-vehicle crash in Little Cottonwood Canyon.

Unified Police said Jeremy Chase, a 37-year-old from the Midvale area, called his wife on Thursday at around 6 p.m. saying he was heading home from work as general manager of the Pine Lodge at Alta.

When he failed to arrive at home, Chase's family called UPD and made a missing person's report at around 3 a.m. Friday. His family spent much of Friday looking for him.

At around 3:15 p.m. Friday, Chase's car was found crashed in a ravine off Little Cottonwood Canyon Road near Tanner's Flat.

"It appears that the victim was traveling down the canyon." said Unified Police Lt. Justin Hoyal. "At some point in time [he] veered over the lane of travel, went over the guardrail and ended up on the south side of Little Cottonwood Canyon."

The car fell about 30 feet and chase was thrown from the vehicle. Detectives spent Friday night reconstructing the crash to try and determine what could have forced Chase's car to go off the road. 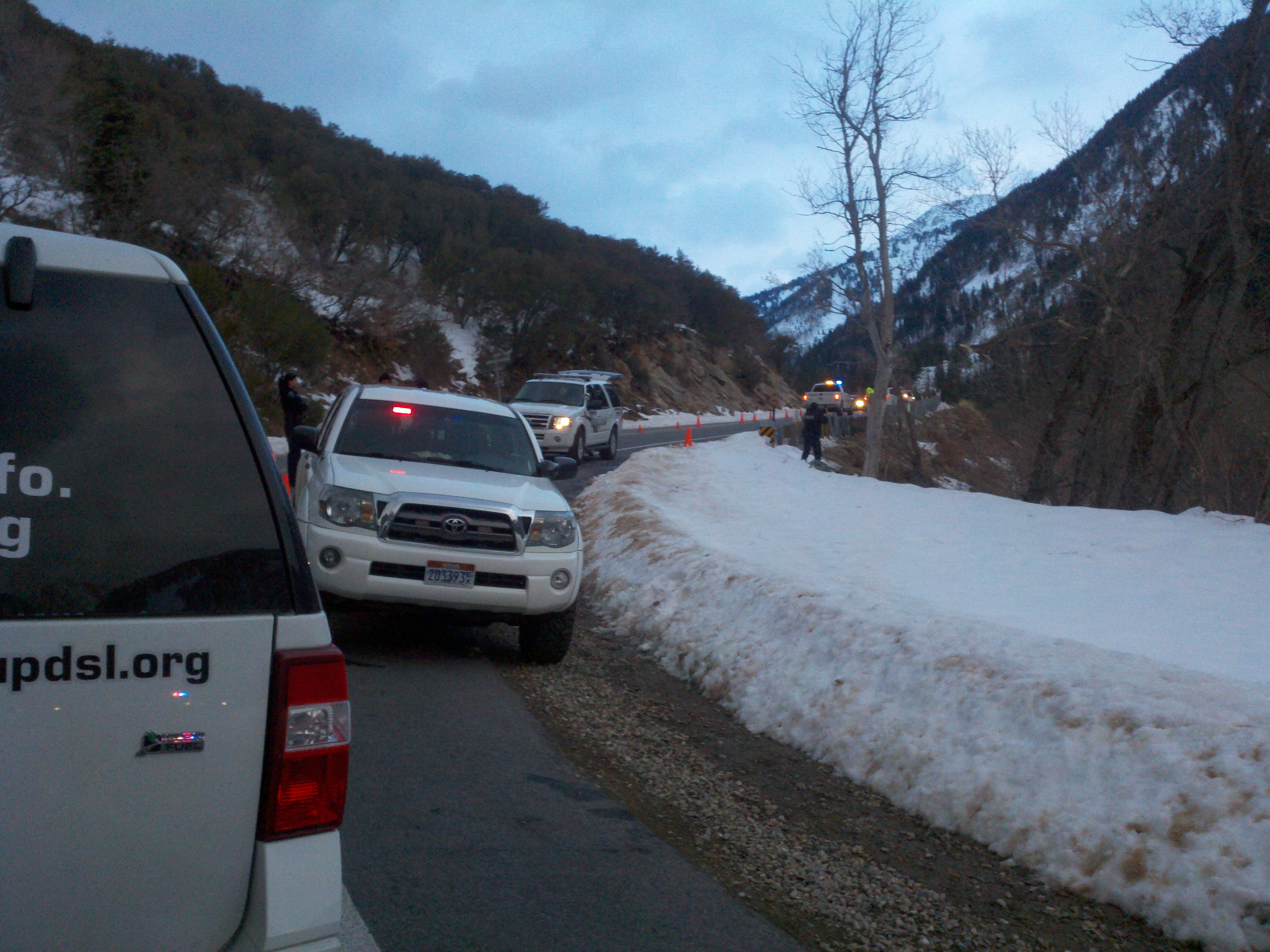