CARBON COUNTY, Utah -- A section of Nine Mile Canyon is closed after a natural gas explosion sent two workers to the hospital.

The explosion happened around 10 AM at the Dry Canyon Compression Station. The station is part of The Bill Barrett Corporation’s Uinta Natural gas drilling operation. Company spokesperson Jim Felton said Tuesday investigators were trying to determine if the compression tank exploded before the fire started.

Two employees were injured in the explosion. They were air lifted to University of Utah’s burn center. On Wednesday, one was listed in fair condition and the second in critical condition.

He said all natural gas wells near the station have been shut down. Fire crews from Price, Wellington, Helper and East Carbon were called in to battle the flames. In the end, crews let the fire burn itself out.

The Carbon County Sheriff’s office evacuated Dry Canyon and barricaded the road leading to the station as a precaution. Deputies said the main concern was storage tanks on the property. 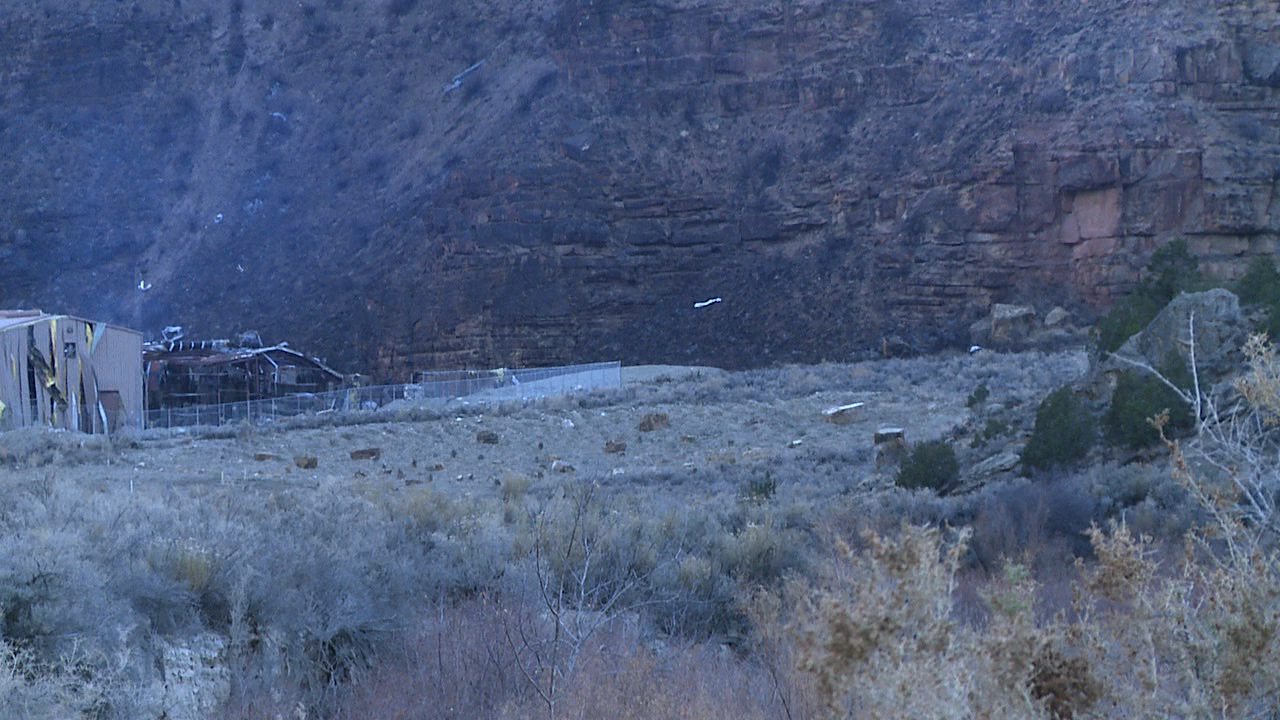