The Utah Highway Patrol is looking for the driver they believe may have caused a deadly car accident which killed a mother and daughter.

It happened on SR-36 at 8793 North Lakepoint in Tooele County Tuesday afternoon around 4 p.m.

UHP troopers say the mother and daughter would have survived the deadly impact if they had been wearing seat belts. It was a three car crash, but troopers say there may have been a fourth vehicle involved. They want to know who that driver is.

"The white Chevy pick up truck and the silver passenger car were both northbound in the left hand lane," says Lt. Corey Nye with UHP.

Lt. Nye says a silver car with the mom and daughter inside was traveling north when for some reason she slammed on her brakes. That's when a white truck smashed into the car from behind, causing it to slide into the southbound lanes. A black SUV hit it, head on.

The driver of the SUV suffered minor injuries. Ackman and her daughter, who was in the passenger seat, were killed almost instantly.

"I can't stress the importance enough of slowing down, being aware of your environment and using safety devices," Nye said.

Troopers think there was a fourth vehicle that may have caused the deadly chain of events. "We believe there was a non contact black vehicle that was traveling down the median that caused the silver vehicle to break; that is under investigation at this point," says Lt. Nye.

That last piece of information came from a witness who told UHP the black car was in the median and for some reason that caused Ackman to hit the brakes. Troopers want to talk to the driver of that black vehicle to find out exactly what happened. 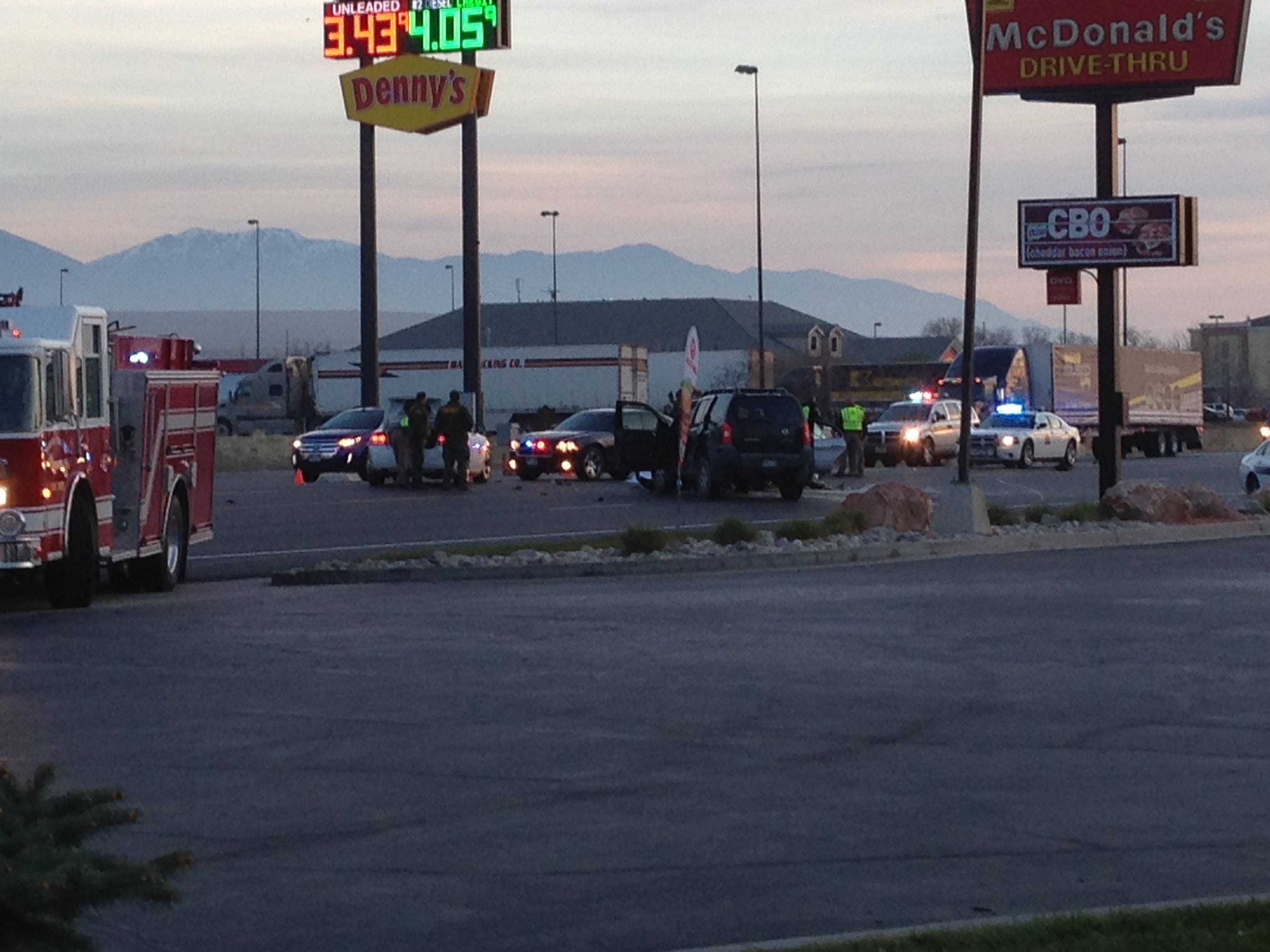