The royal revelation came as Catherine, Duchess of Cambridge, was admitted to a central London hospital with acute morning sickness Monday afternoon. She is expected to be in King Edward VII Hospital for several days, the palace announcement said.

The palace said her illness is hyperemesis gravidarum, which involves nausea and vomiting more severe than typical morning sickness.

“As the pregnancy is in its very early stages, Her Royal Highness is expected to stay in hospital for several days and will require a period of rest thereafter,” the statement said.

Catherine, 30, is not yet 12 weeks pregnant, Clarence House told CNN, so the palace is not announcing a due date for the child. Prince William is at the hospital with Catherine, the palace says.

Prince William and Catherine’s child will be next in line to the British throne after William, regardless of whether it is a boy or a girl, the British Cabinet Office said Monday. Planned changes to the law of succession that end the tradition of a boy jumping over an elder sister are already de facto in effect, the Cabinet Office said.

William and Catherine were married at Westminster Abbey on April 29, 2011, in London’s biggest royal wedding in three decades.

The baby would be the first grandchild for the heir to the British throne, Prince Charles, and the late Diana, Princess of Wales.

British Prime Minister David Cameron was quick to tweet his joy: “‘I’m delighted by the news that the Duke & Duchess of Cambridge are expecting a baby. They will make wonderful parents.’#royalbaby”

British Labour Party leader Ed Miliband tweeted “Fantastic news for Kate, William and the country. A royal baby is something the whole nation will celebrate.”

Middleton is an art history graduate and the eldest child of self-made millionaires who run a party-supplies company.

Link: The Duke and Duchess of Cambridge are expecting a baby

CNN’s Matthew Fitzgerald and Jamie Hamilton in London contributed to this report. 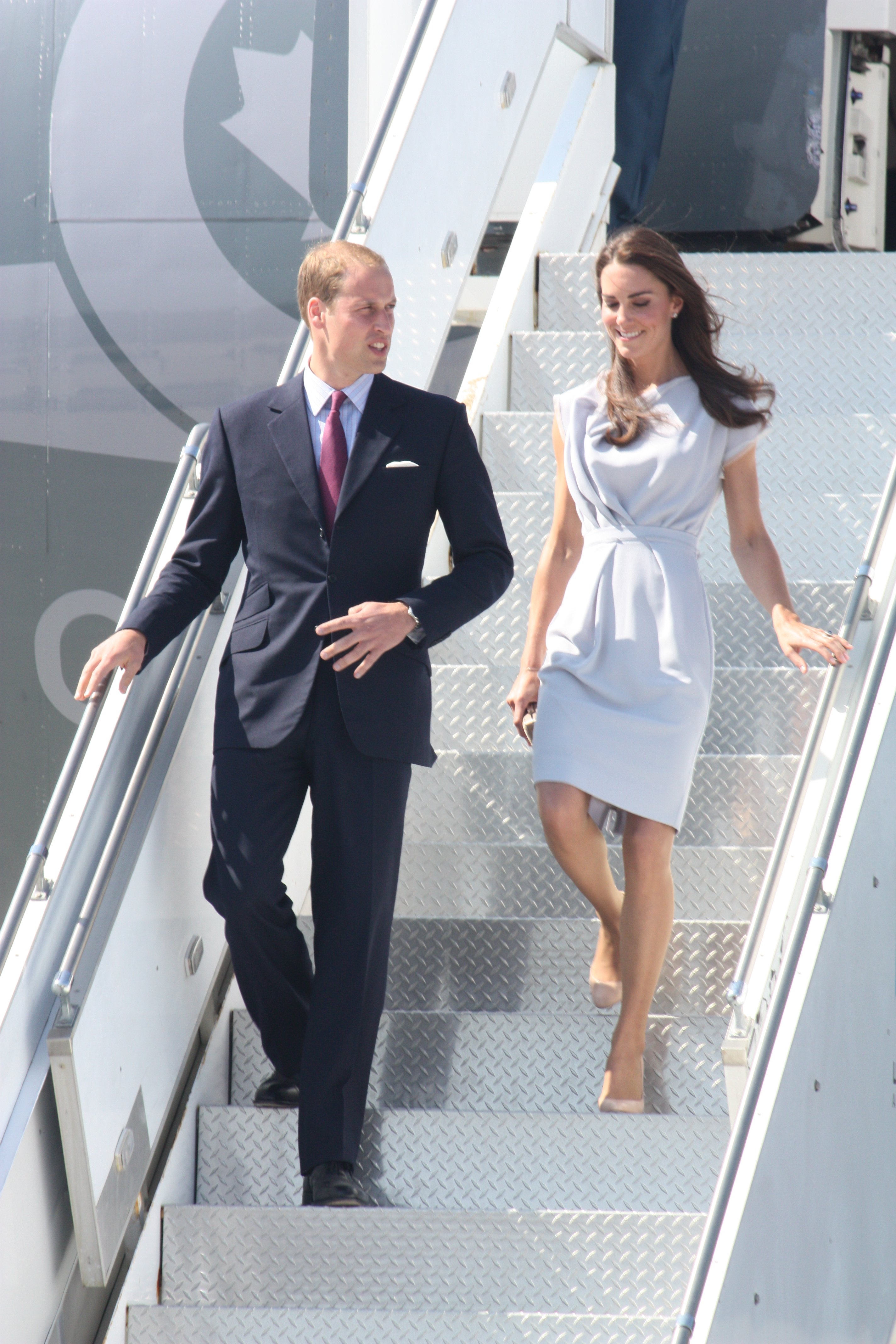