A man who accidentally shot and killed his 17-year-old brother at Yuba State Park was given his sentence Thursday.

Eric Charlton, 27, was sentenced to 24 months probation and ordered to serve 180 days in jail, which was stayed until a hearing scheduled for January 13. He was also ordered to pay $1,933 in fines.

Eric Charlton shot his younger brother Cameron on Memorial Day. The incident happened while the brothers and another teen were sitting around a campfire at Yuba State Park early Monday morning.

According to a probable cause statement, Eric Charlton, who was discharged from the Marines in 2010, was showing off his Colt .45 handgun.  He told investigators he was demonstrating firearm techniques to his brother and a teenage friend.  The three were drinking and talking around a campfire at the Oasis Campground.   Eric Charlton told investigators he pulled the magazine out of the gun and had no idea there was a live round still in it.

According to the probable cause statement, the victim’s friend told police the brothers were “talking about trust when Eric picked the gun up and swung it towards Cameron and it went off.” The juvenile said Eric was trying to stop the bleeding and gave mouth to mouth breaths to his brother.”

In the moments after the fatal shot, frantic 911 calls from family and witnesses poured into Juab County dispatchers.

“It looks like they were playing with a gun and it went off and he’s shot in the head,” a witness told a dispatcher.  “I haven’t seen him, my husband won’t let me go down there but I don’t know, I think you’ve had multiple calls. We really need assistance.”

Eric Charlton’s wife, Julianne, told police that her brother-in-law wasn’t moving at all.

When deputies arrived at the Yuba State Park campground, Eric Charlton, “had a large amount of blood on his face and hands.”  The probable cause statement also reads, “Eric claims he did not intend to shoot his brother and appears to be very distraught about this incident.” 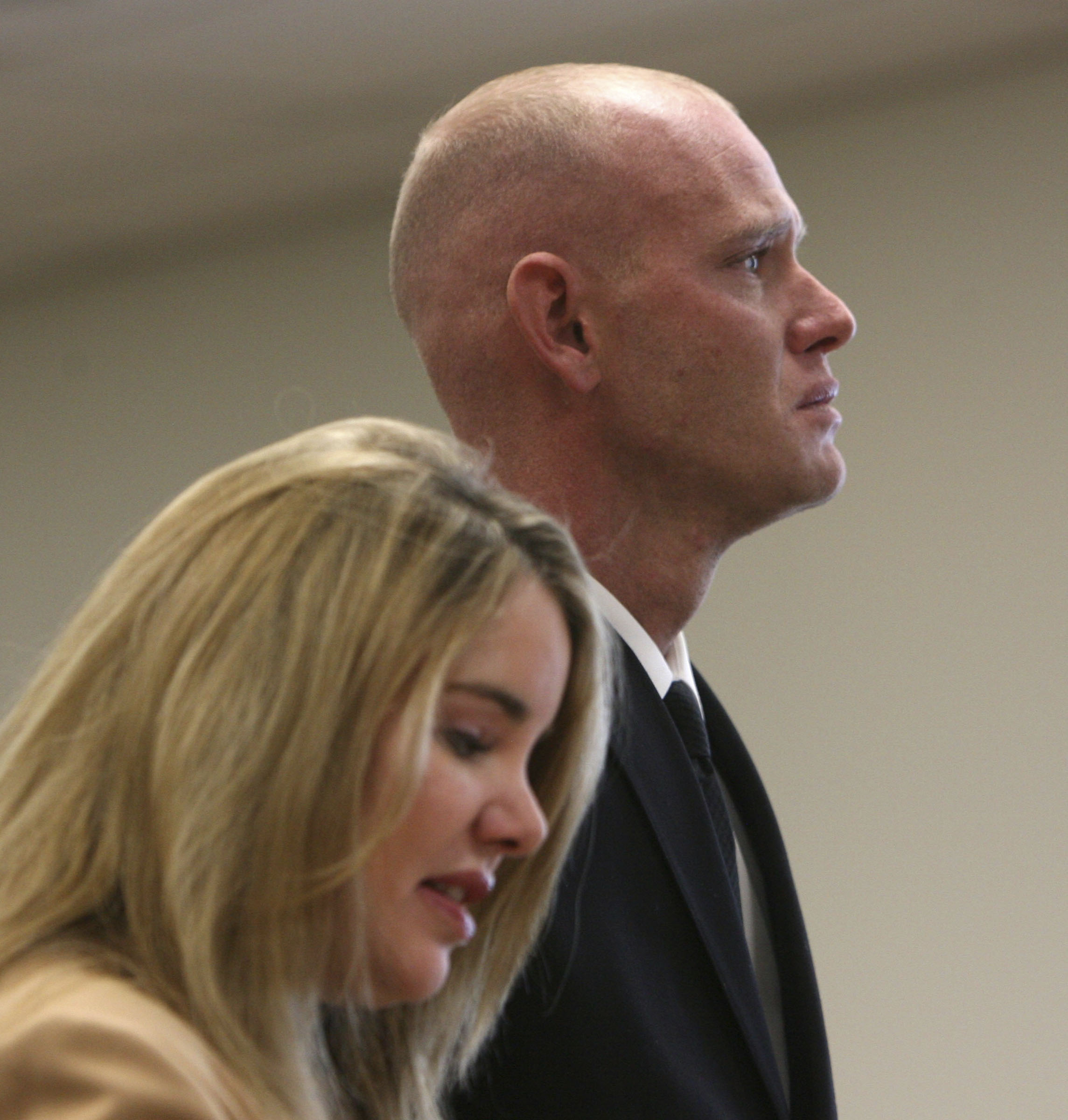