SANDY, Utah - The lights and sounds of a tiny Christmas village can be found in Sandy, but they won't be visible outside. The village is set up inside one Utah woman's family room.

Tanya Holbeck starts the construction of her Christmas village just after Halloween. She says it takes about three weeks to set up.

The village doesn't have any real residents, but it is a big hit among Tanya's family and friends.

Tanya says Christmas has grown pretty crazy in the real world, so she tries to make her miniature village look peaceful.

The village started with just four pieces and a train under her Christmas tree, but it has since grown to over one thousand tiny figurines. 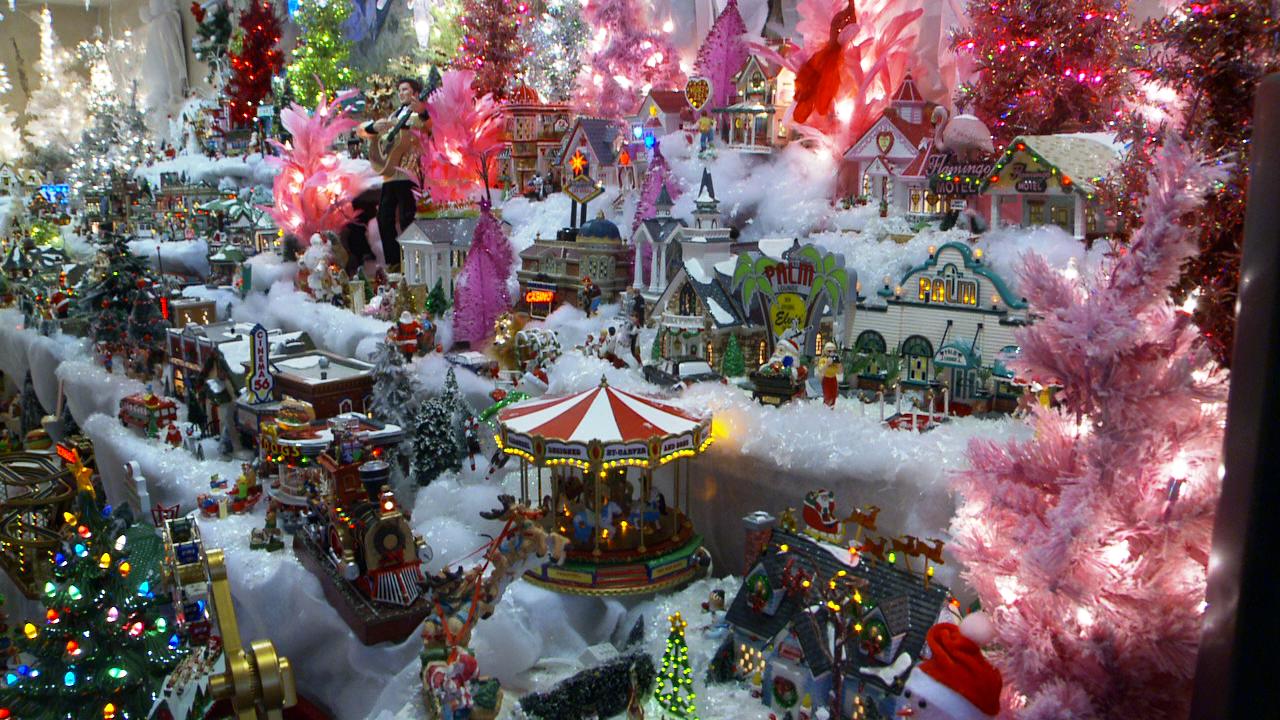