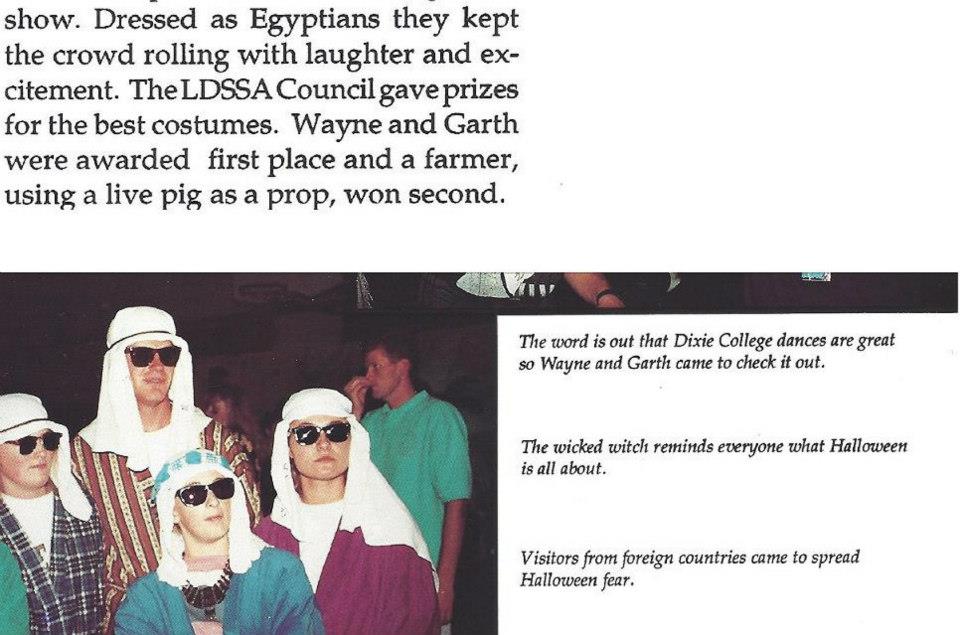 St. George community activists gave FOX 13 a number of pictures taken from 40 years of yearbooks at Dixie State College. Those yearbooks were entitled “The Confederate.” They showed students hoisting the confederate flag, students performing skits in blackface and even portraying slaves on parade floats.