GARFIELD COUNTY -- Two Escalante residents died after a single-engine plane they were flying crashed into transmission power lines on Saturday around 3:30 p.m.

The two men were flying the plane for recreation when they crashed between Escalante and Boulder near State Route 12 by mile post 78.5, according to a press release from the Garfield County Sheriff's Office.

The pilot was identified as Paul Clark Bowmar and the passenger as Nicholas Wolfrom Rezmick.

The cause of the accident is still under investigation. 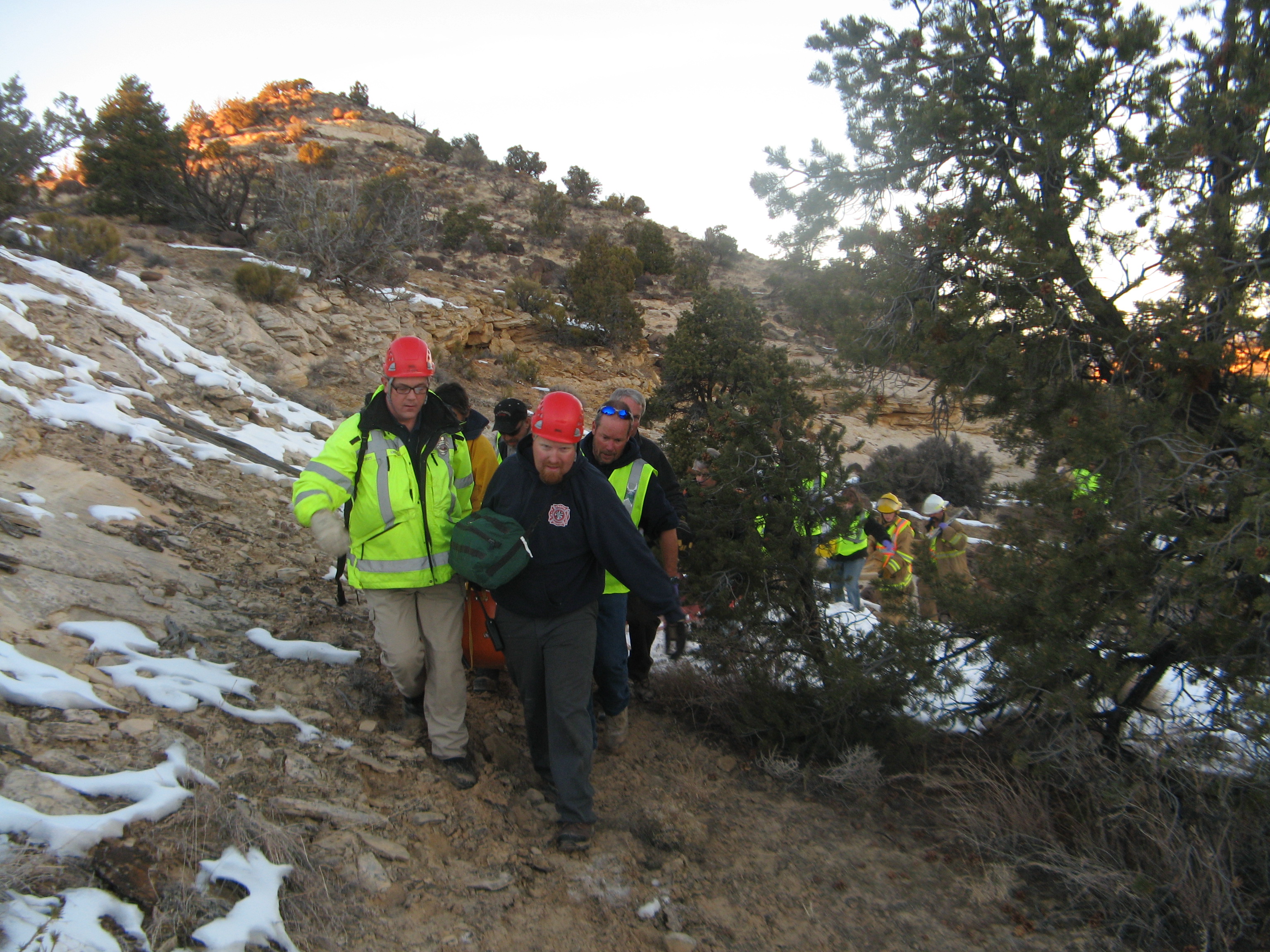