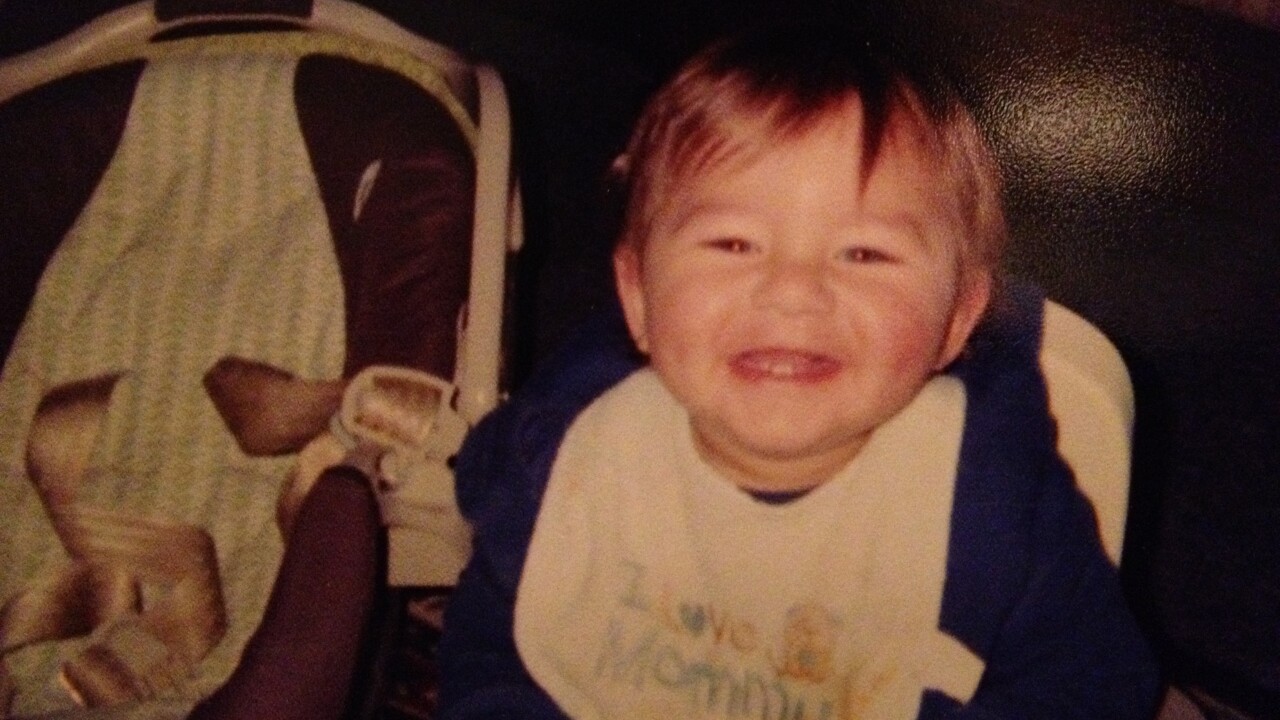 Because the defendants were younger than 18 when the killing took place, they cannot face the death penalty if convicted.

De’Marquise Elkins, 17, and Dominique Lang, 15, were charged with murder last week and made their first court appearance Monday.

CNN is identifying Lang because he is charged as an adult and media in the community have been naming him since he was arrested.

Among other charges, each teen is accused of aggravated assault, criminal attempt to commit armed robbery and first-degree cruelty to children.

Last Thursday, Sherry West told reporters she was pushing her baby in a stroller in broad daylight in Brunswick, Georgia, when two teenagers approached her.

One demanded money and pointed at her what West first thought was a fake gun. But he fired at her twice, missing her head and hitting her in the leg, West said. The teen then shot her baby in the face, West said.

Neither teen entered a plea during Monday’s court hearing.