She went off the road to the east, then overcorrected and came back onto the road before veering past the center line.

Watkins’ vehicle was struck by a southbound Nissan Maxima driven by 68-year-old Richard Lawson, from Nampa, Idaho. Watkins was ejected from her vehicle and died at the scene.

Lawson was taken to a nearby hospital then flown via medical helicopter to a hospital in Provo. His current condition is unknown.

Neither driver was wearing a seat belt at the time of the crash. The cause is still under investigation, but it doesn’t appear that drugs or alcohol were involved. 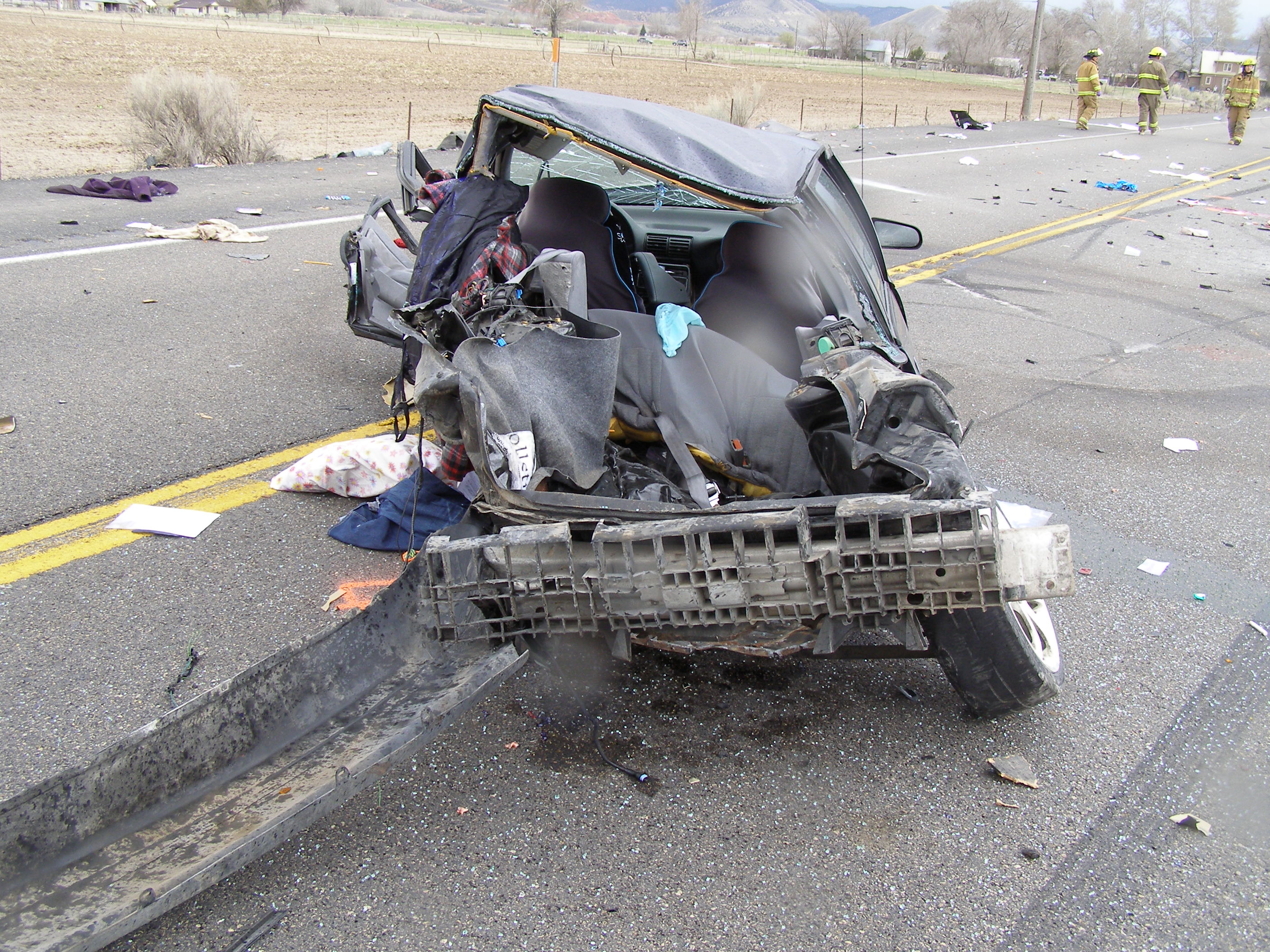