Troy James Knapp was captured in Sanpete County last week after more than five years on the run from law enforcement as he traveled across southern and central Utah, allegedly ransacking remote cabins.

Knapp made his first court appearance on Wednesday in a video arraignment. He answered some questions from the judge and was appointed a public defender, but the hearing is the first of what will likely be many more court appearances in the coming months.

"We're working in cooperation with the feds but I know there's other counties out there that are very interested in prosecuting him as well and we expect that will happen," said prosecutor Brody Keisel.

Wednesday's hearing focused on three alleged cabin burglaries in Sanpete County last fall, but Knapp is also facing charges in Emery, Kane, Iron and Sevier Counties, plus possible federal charges for being a restricted person in possession of a firearm and for allegedly shooting at police last week before being captured.

Knapp is scheduled to be in court again next Wednesday. 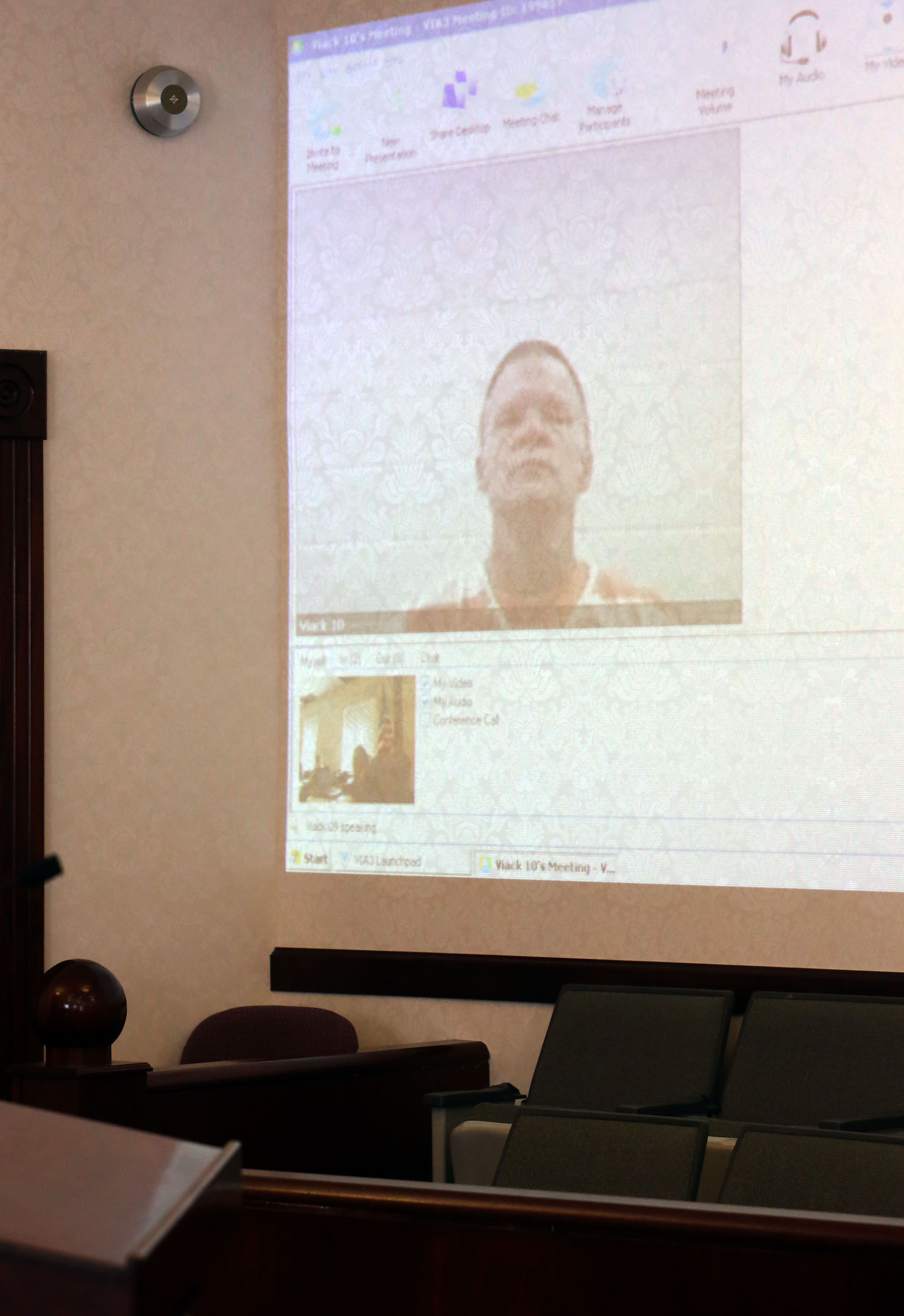