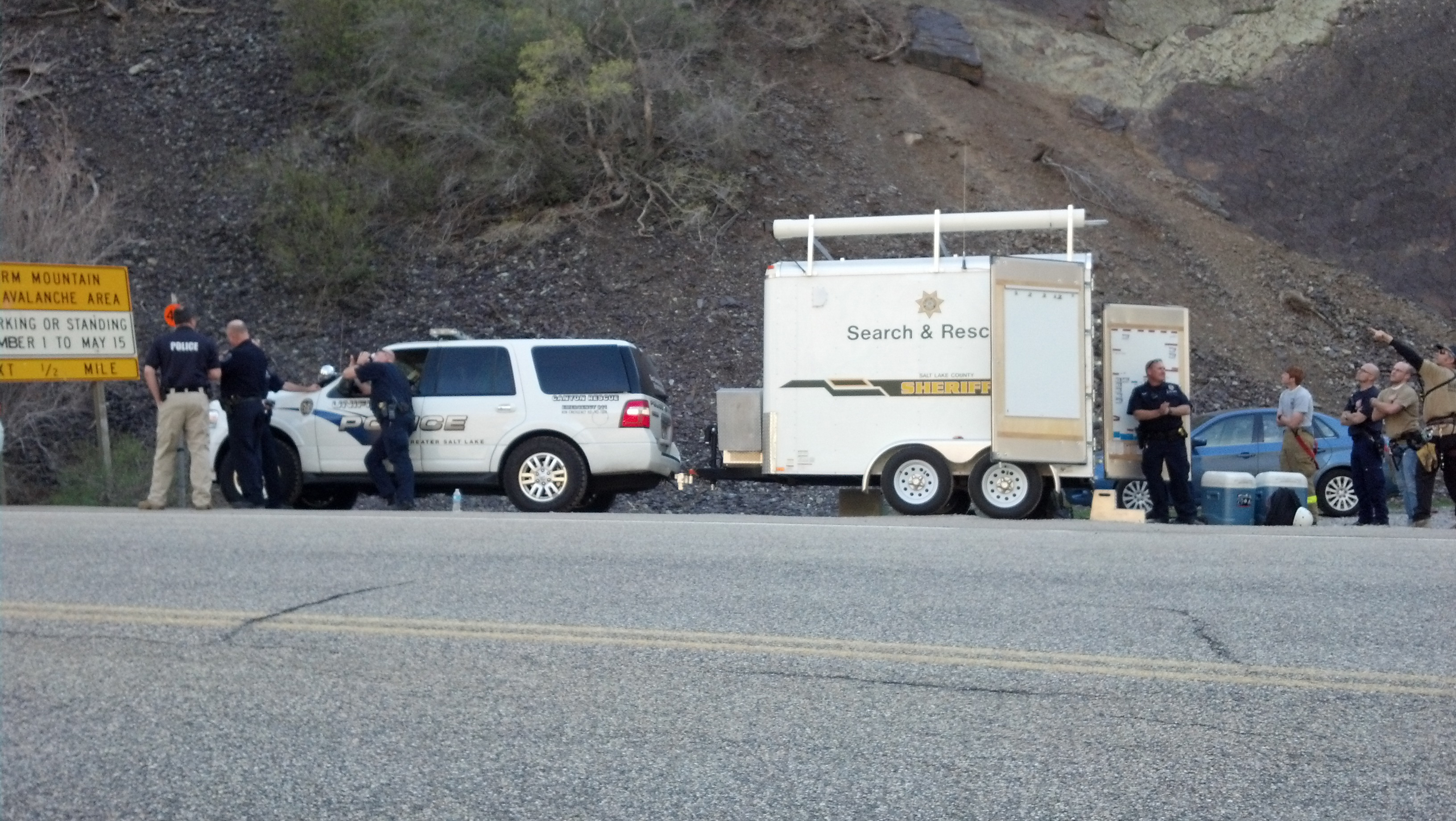 A pair of climbers, boyfriend and girlfriend, were rock climbing in the Storm Mountain area when their rope became stuck in the rocks.  Police received the call shortly before 5 p.m.

Lt. Justin Hoyal, Unified Police Department, said the male was able to continue climbing, but the female was not. The male made it off of the mountain, but the woman was stranded and required assistance to get down.

The woman made it off of the ledge safely sometime around 8 p.m. Both the man and woman are uninjured.