Woman in critical condition after car crash on I-15 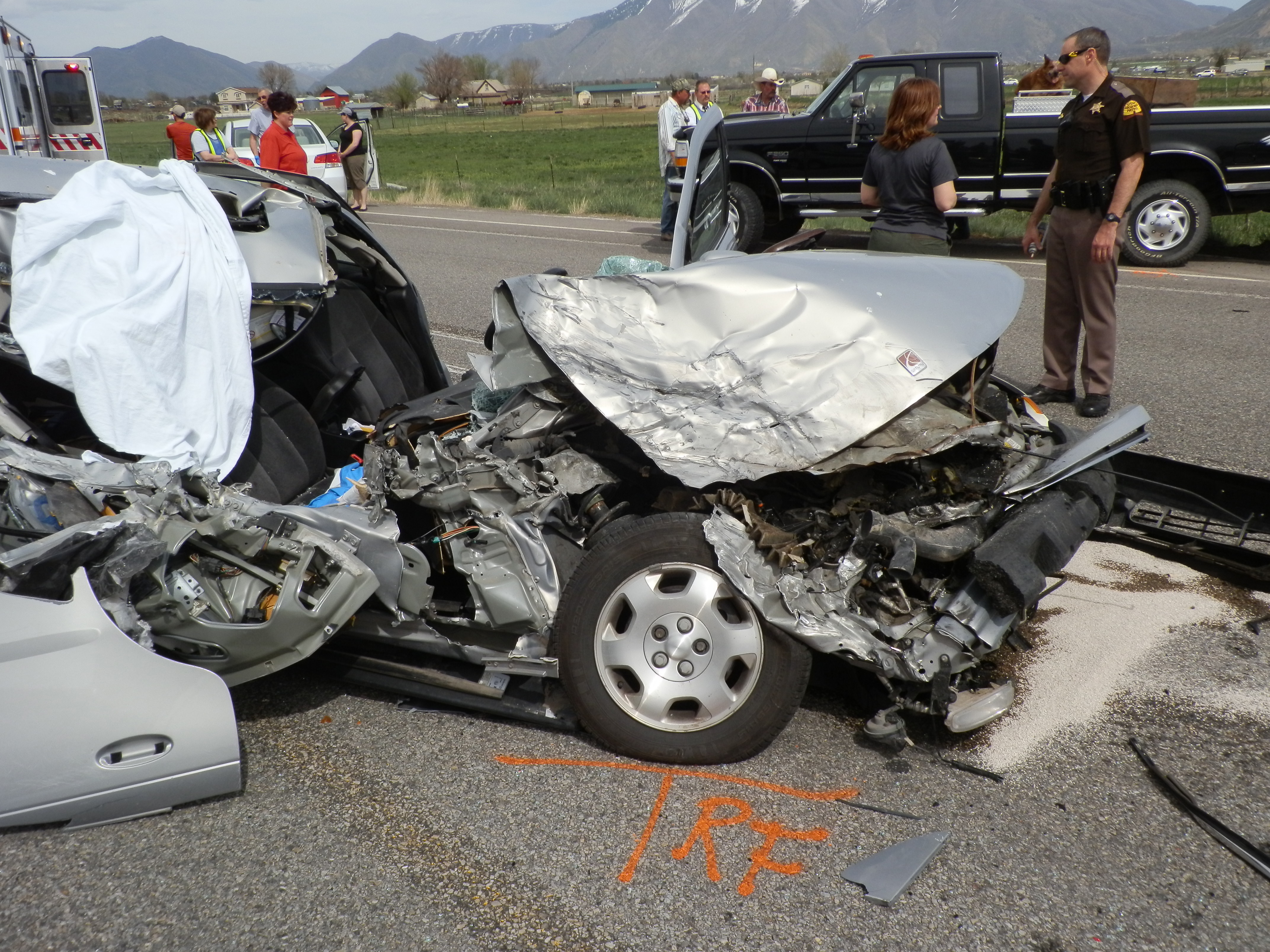 UTAH COUNTY, Utah — A woman was transported by medical helicopter and another by ambulance after a car crash on I-15 on Sunday afternoon.

Two vehicles crashed on the ramp that goes from State Route 164 onto I-15 northbound near mile marker 253, which is at the southern end of Utah County. The incident happened around 3 p.m.

According to information from the Department of Public Safety, a pickup truck pulling a camp trailer was stopped on the right-hand side of the ramp, partially on the shoulder of the road but still about 3 feet into the travel lane.

A man and his wife, identified as 61-year-old Scott Jessop and 70-year-old Lynda Jessop, were walking around and checking on their trailer. A Saturn driven by 57-year-old Merele Ann Downey of Provo came down the same ramp, and the front-right corner of the Saturn struck the trailer. The impact pushed the truck and trailer forward about 10 to 15 feet.

Lynda Jessop was struck by the trailer, and she was thrown about 10 feet off of the shoulder of the road. The Saturn spun around and stopped in the center of the ramp. Downey had to be extricated from the vehicle. She was not wearing a seatbelt, and she suffered a broken pelvis and head trauma.

Downey was taken by helicopter to a hospital in critical condition. Lynda Jessop was transported by ambulance in fair condition, and her husband Scott was uninjured.

The ramp was closed while the crash was investigated, but it has since reopened.