SALT LAKE CITY -- A pediatrician accused of killing his ex-wife made his first court appearance.

Dr. John Wall, 49, shuffled into the courtroom in the Matheson Courthouse on Tuesday, where he was formally handed a copy of the charges against him. Wall is charged with murder and aggravated burglary in the death of his ex-wife, Uta von Schwedler.

"We look forward to a swift prosecution and ultimately, justice for my mother," the couple's son, Pelle von Schwedler Wall, told reporters outside the courtroom.

Dr. Wall's lawyer said outside of court he will enter a not guilty plea.

"He feels he's not guilty because he didn't commit a homicide," Fred Metos told FOX 13. "He didn't have anything to do with her death."

Uta von Schwedler overdosed on Xanax and drowned in a bathtub in her Sugar House home back in 2011. Prosecutors allege there were cuts and bruises on her body consistent with a struggle in her bedroom.

Metos told reporters the case will center heavily on forensic evidence. He was preparing a challenge to the prosecution's claim of a possible motive for the murder -- a bitter custody battle involving the couple's four children.

Custody of the children is likely to become an issue again. Rebecca Hyde-Skordas, an attorney representing Pelle von Schwedler Wall, said Uta's sister is petitioning the court for temporary guardianship. The children have been staying with a family friend ever since Dr. Wall was arrested for murder.

Metos said he next plans to ask a judge to reduce Dr. Wall's bail.

On Tuesday, Pelle von Schwedler Wall sought status from the court as a representative of the victim's family. He would be allowed to give input to a judge about Wall's bail, and whether it should be reduced. 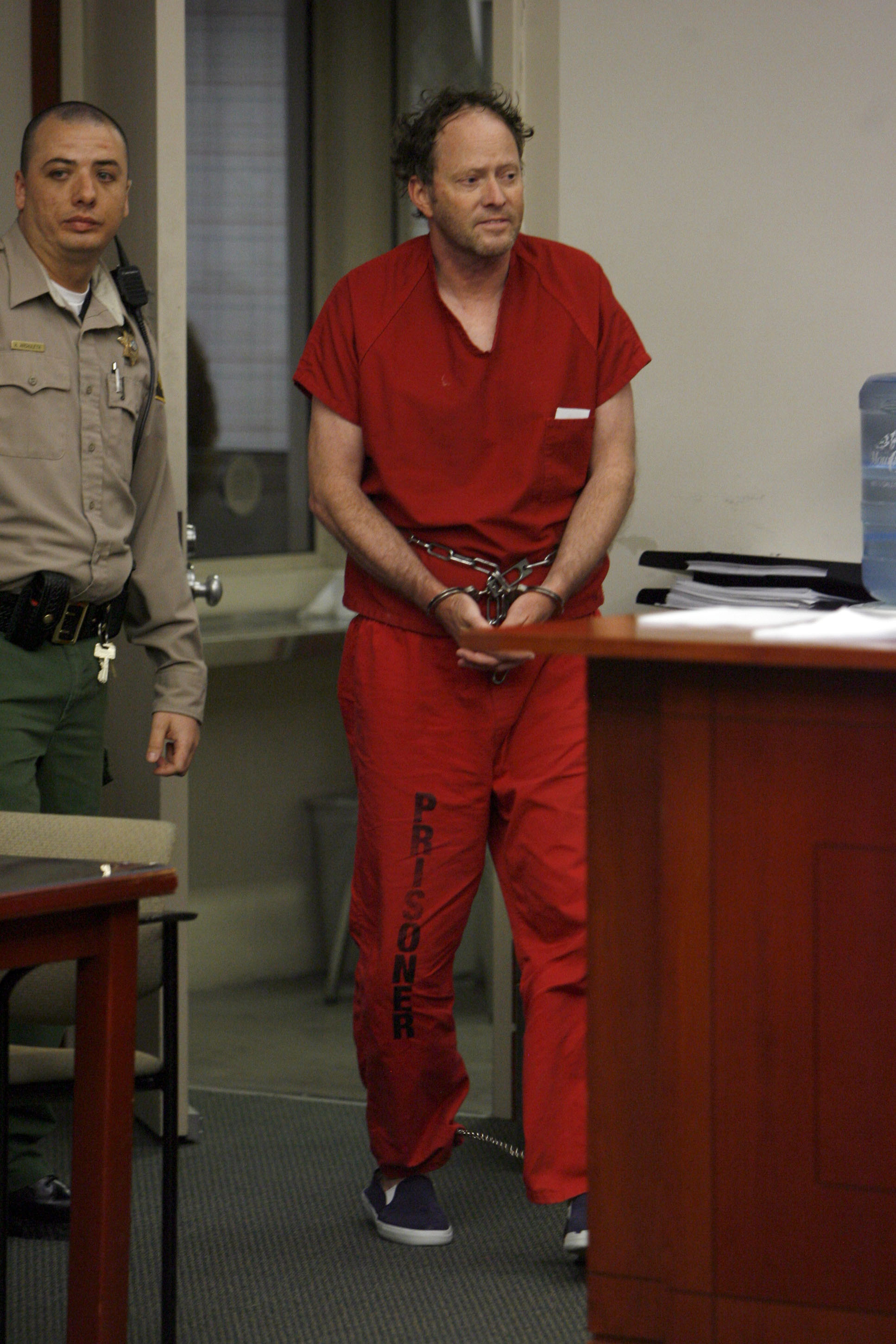