OGDEN, Utah - An LDS wardhouse in Ogden was attacked overnight, authorities said. The ATF and FBI are investigating a Molotov cocktail that was thrown into the church located at 1590 13th Street.

Two janitors discovered the kitchen window had been broken when they arrived at work around 7:30 a.m. When they entered the church, they found the kitchen had gone up in flames.

"It's contained to this one room, and right now the damage is estimated at around $1,000," said Bauman.

The concoction of some kind of flammable liquid and fire could have done more damage, Bauman said, but fortunately the fire went out on its own.

Nearby resident and congregation member, Renee Keeney, said the incident isn't the first for the church.

"There’s been several instances over here at this church of vandalism," Keeney said. "There's been graffiti on the wall, there's been broken beer bottles, drug paraphernalia, needles in the street and parking lot."

According to Keeney, two windows at the church were broken nearly three months ago. She hopes this latest damage will prompt church or city leaders to put some preventative measures in place.

"It would be nice if they could get gates up over here, or like I said, put more lights in to kind of get a more lit area to distract people from hanging out here," said Keeney.

Evidence collected at the scene was taken to the State Crime Lab for review. Investigators are asking anyone with information to call a temporary tip line that has been setup through Weber Dispatch. The number is 801-629-8221. 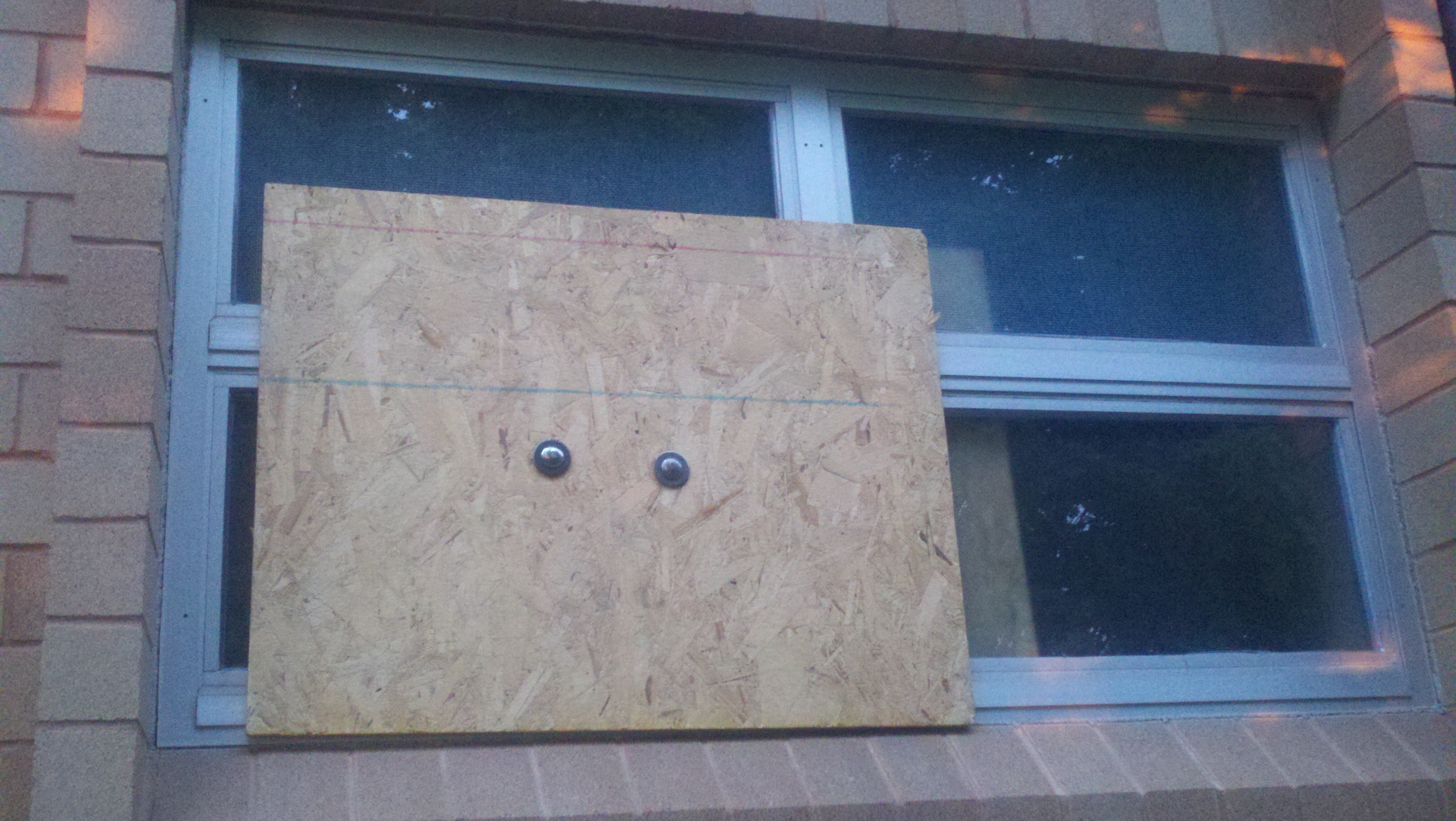