From Farid Ahmed, for CNN.

(CNN) — The death toll from the building collapse in Bangladesh two weeks ago has risen to 912, government officials said Thursday.

Rescue workers managed to save more than 2,400 people in the aftermath of the April 24 collapse, but their work for the past week has focused on using heavy machinery to uncover the remaining bodies buried inside the ruins.

The building, which housed five factories full of garment workers, caved in, burying hundreds of people in a heap of mangled concrete in Savar, a suburb of the capital, Dhaka. It is the South Asian nation’s deadliest industrial disaster. 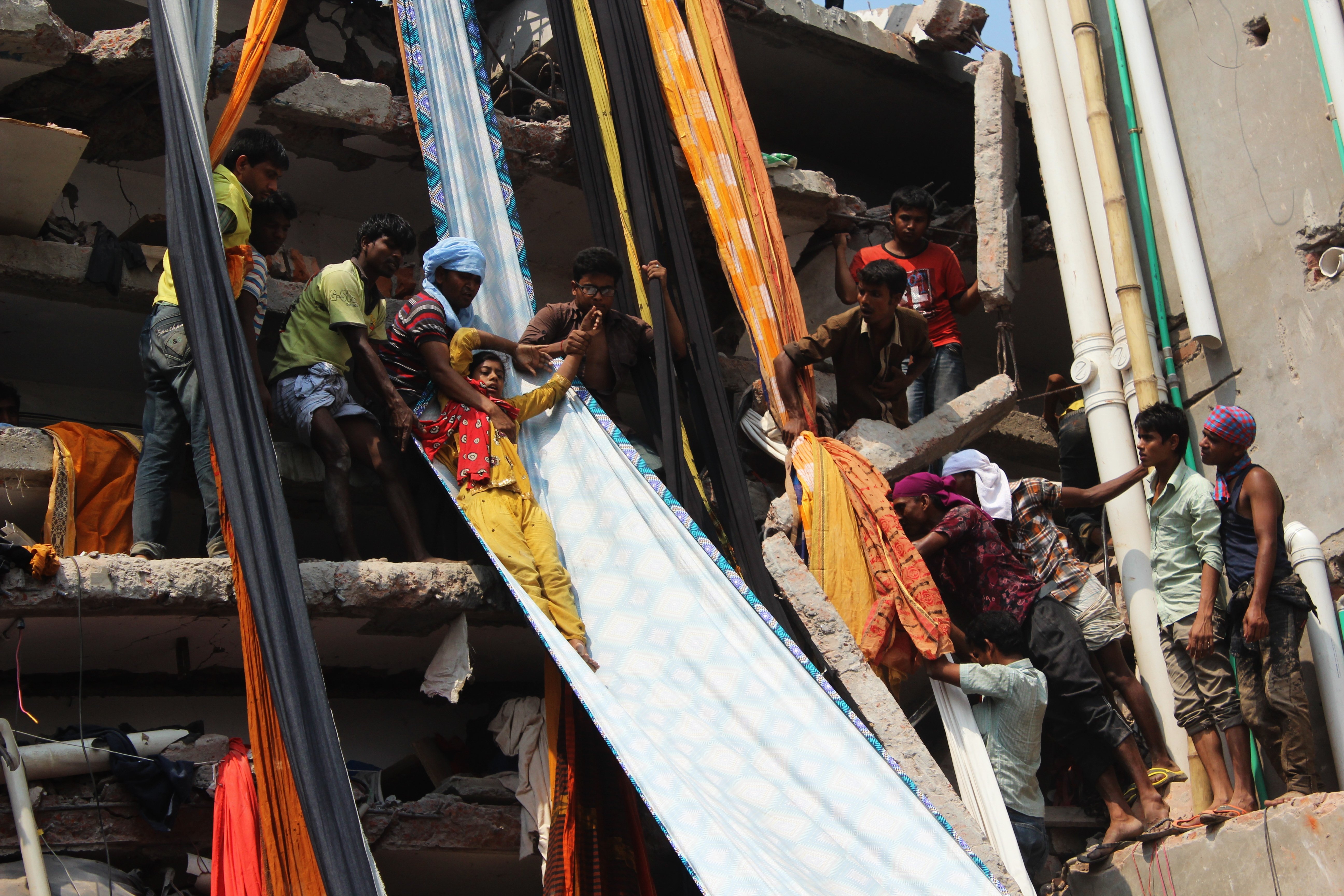