WEST VALLEY CITY, Utah - A woman is dead and a man is in critical condition after a crash in West Valley City.

28-year-old Erin Fritz was killed in the accident and 70-year-old Michael Steed is in critical condition.

Police say Fritz was driving a Hyundai sedan westbound on 3900 South near 1100 East when witnesses say she drifted into the eastbound lanes, hitting a Dodge Caravan driven by Steed head-on.

"There are plenty of lanes of travel. It's really surprising something like this happened," said West Valley City Police Sgt. Jason Hauer.

Police say Fritz died at the scene and Steed was taken to Intermountain Medical Center in critical condition.

Investigators are working to figure out why Fritz veered into the eastbound lanes, whether drugs, alcohol, speed or distracted driving were a factor. 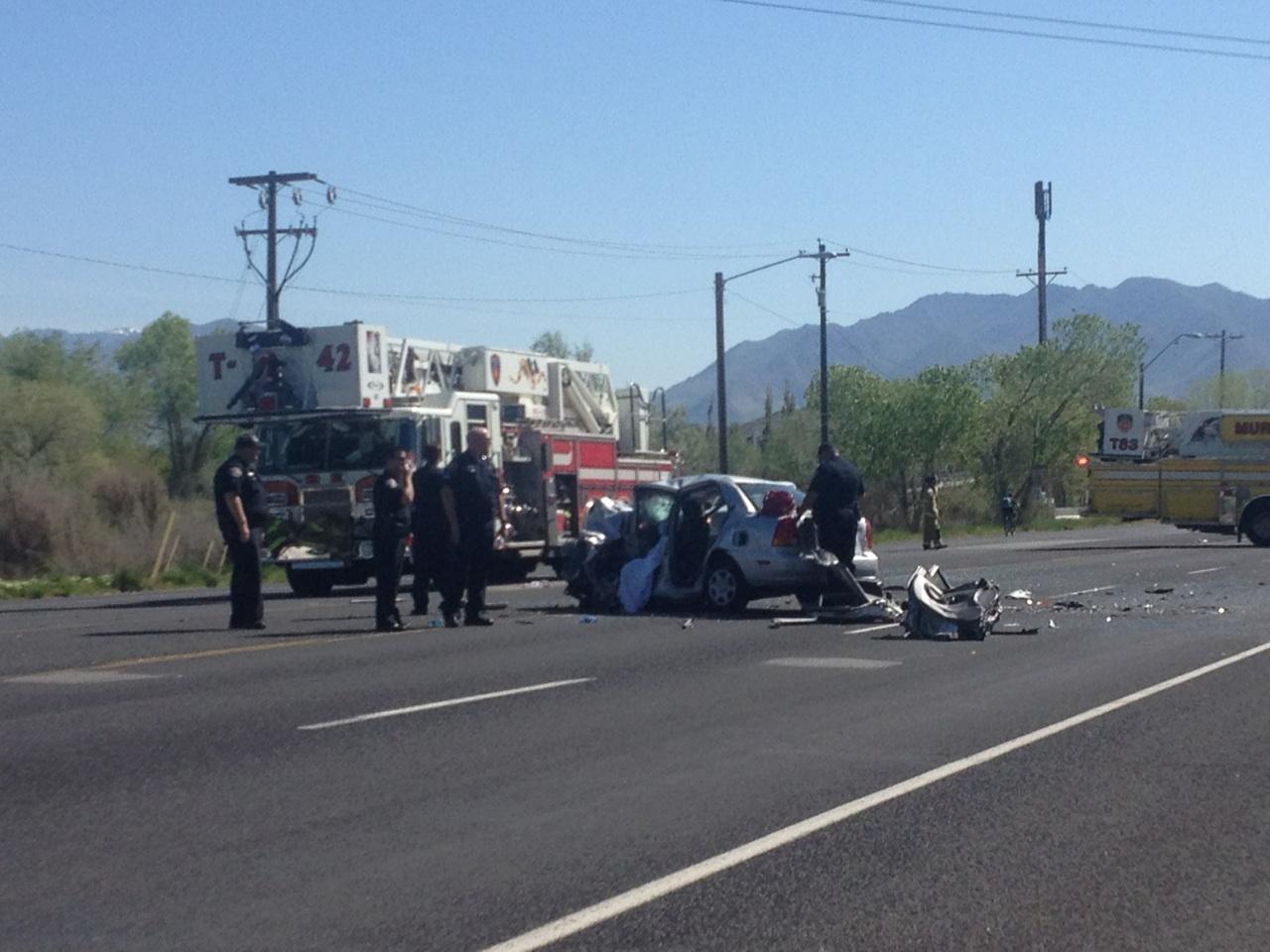