6 injured after truck collides with oncoming traffic on SR 73 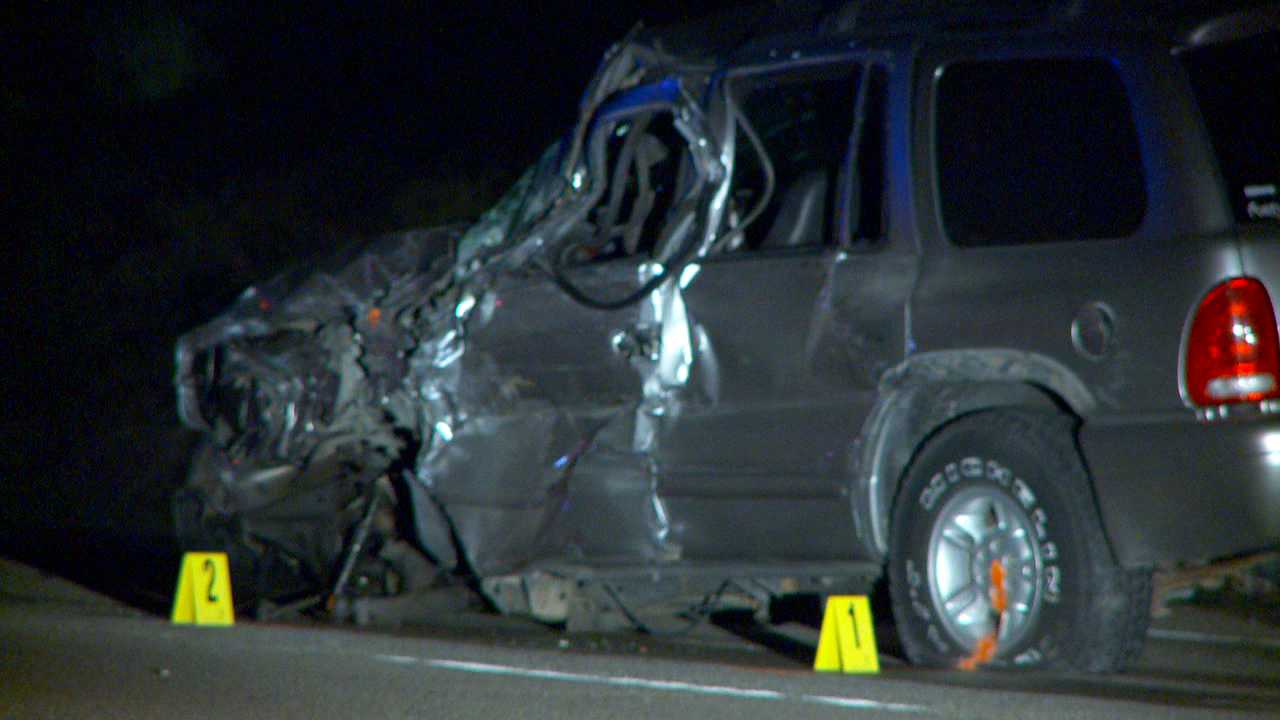 A pickup truck traveling westbound on SR 73 crossed over the center lane and into oncoming traffic, where it first struck a min-van and then an SUV, according to a press release from the Saratoga Springs Police Department.

The mini-van was occupied by two people, and it rolled following the wreck. The driver of the vehicle was ejected during the crash. Both the passenger and driver of the mini-van were transported by ground to a hospital with serious injuries.

There were three people in the SUV, including a child who was restrained in a safety seat. The child was transported by LifeFlight to a pediatric hospital with serious injuries. The other two occupants of the SUV were taken to a hospital by ground with non-life threatening injuries.

The driver of the truck, a young adult male, was pinned inside the cab of the truck for a short time. After he was extricated, the driver was taken by AirMed to a local hospital with critical injuries.

A total of six patients were transported to hospitals following the crash.

Members of the Saratoga Springs Police Department and their Major Accident Investigations Team investigated the cause of or any contributing factors to the accident. State Route 73 was closed for nearly 4 hours as the crash was investigated.

Officials said the scene of the crash is very complex, so it may take several weeks to fully understand what happened.