SALT LAKE CITY -- The Salt Lake and Unified police are asking for the public’s help to find a serial robber after the suspect allegedly robbed five businesses in less than a week.

The crimes took place between last Friday and Monday, and now there are fears the suspect may be committing crimes in Davis County as well.

"Came in, produced a gun, demanded money, once he got the money he fled, ran,” Merino said.

"If you know who it may be or recognize him… because he has been committing several robberies now give us a tip, give us something to follow up on so we can get this guy off the street,” she said.

Police said the frequency of the crimes concern them, and they said the man is likely armed and dangerous.

The suspect is described as a white male with a slim build and scruffy facial hair. He is about 5 feet 9 inches tall. Initial reports indicate he is armed with a handgun.

Anyone who recognizes the man or who has information about the robberies is asked to call Salt Lake Police at 801-799-3000. 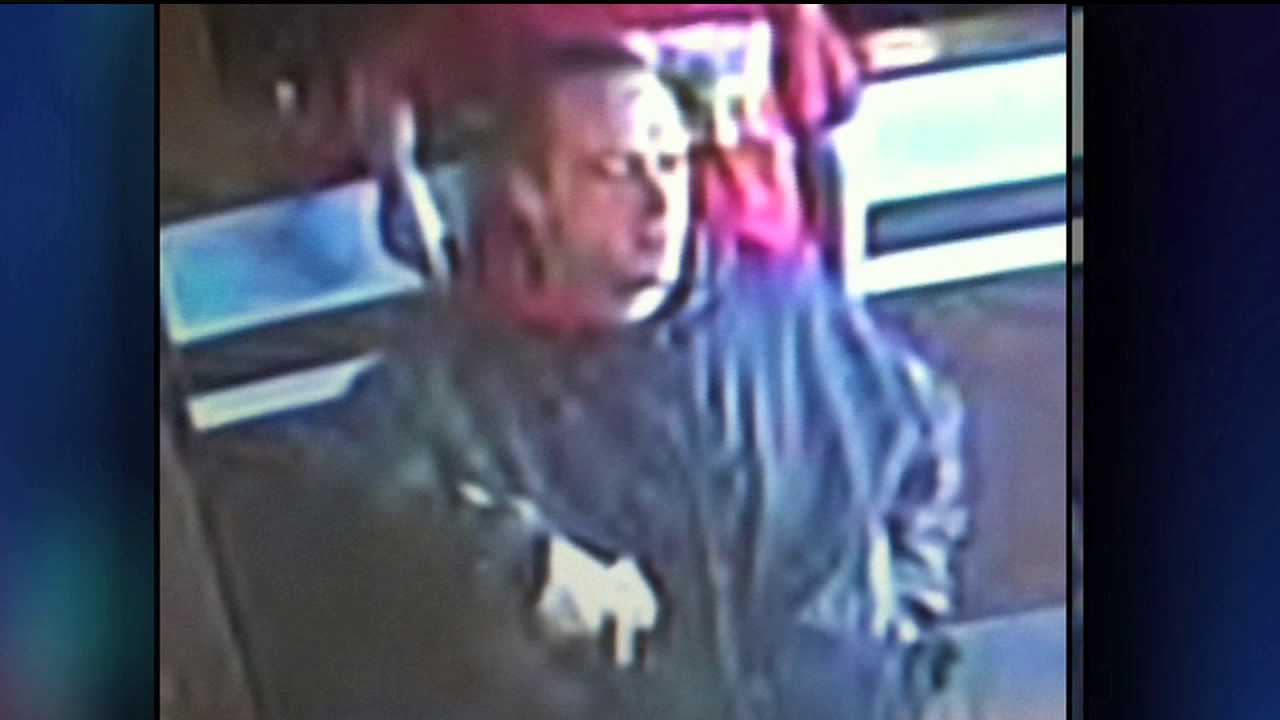