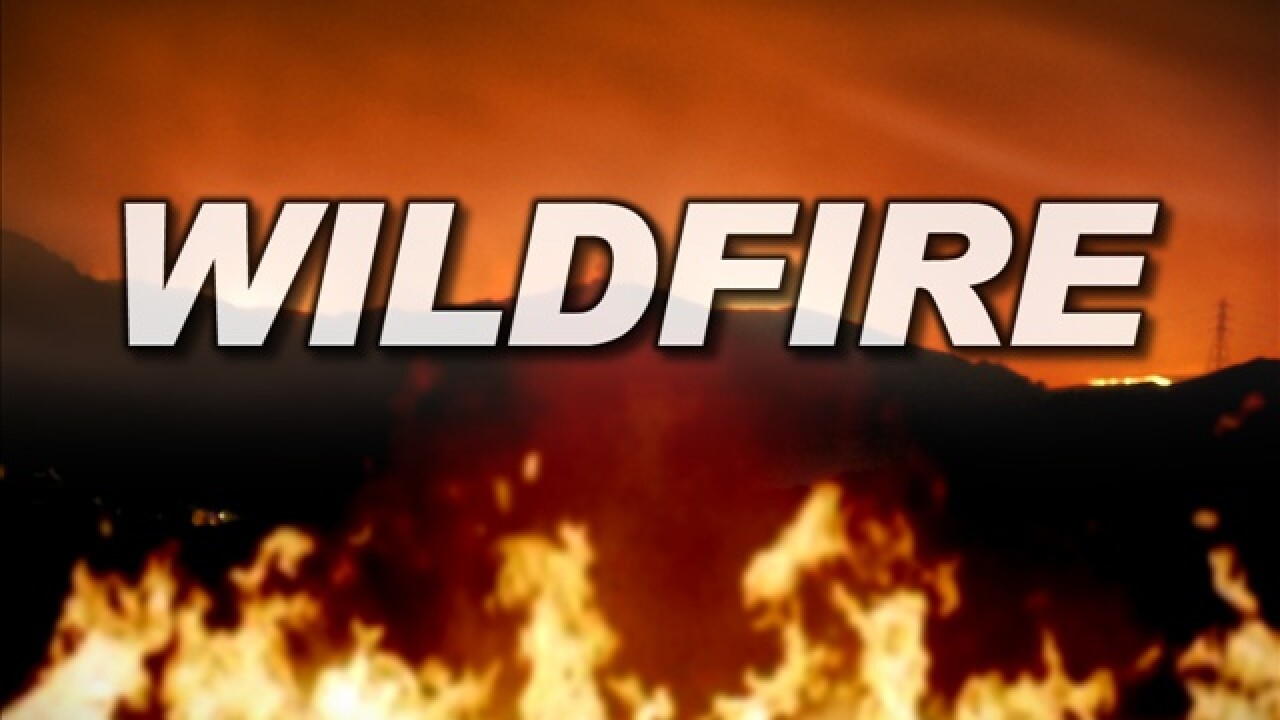 TOOELE COUNTY, Utah – A wildfire has burned through an estimated 90 acres of land near Tooele, and crews from the state of Utah, the Bureau of Land Management and Tooele County are working to contain it.

Willden said the cause of the fire is still under investigation, but he said they believe it was caused by a downed power line. The fire has not threatened any structures, and no injuries have been reported.

About 35 firefighters were on the scene of the fire Monday morning and they expect to have it contained at about 1 p.m.