Man killed in accident on I-70 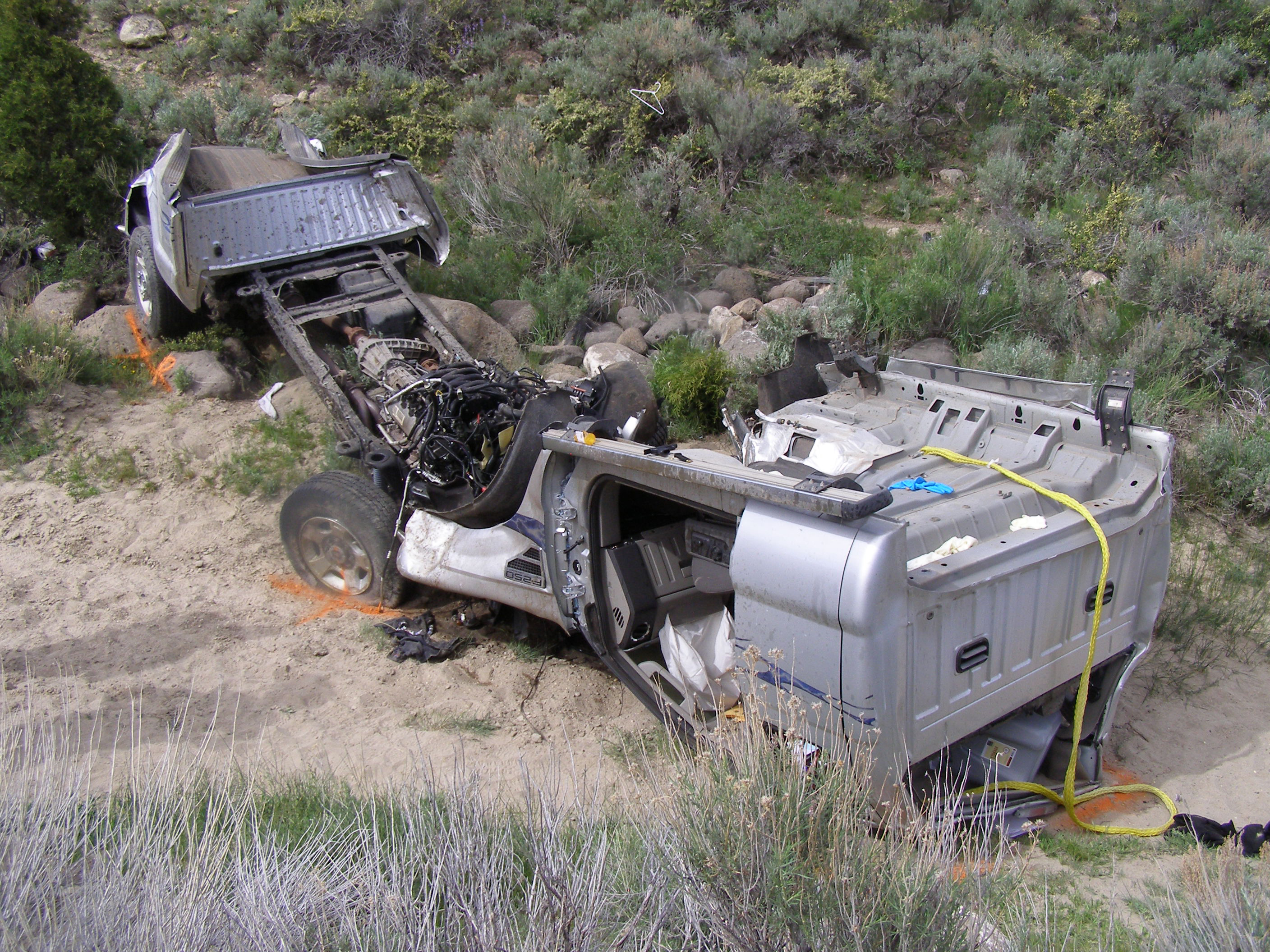 SALINA, Utah – A man was killed in a car accident on I-70 near mile post 82 on Monday morning.

Witnesses said Johnson was speeding when he came to a curve in the road and rolled his pickup truck. Police officials said the truck rolled down an embankment and into a dry creek bed lined with large rocks. The man was wearing a seat belt, but police said he was killed instantly in the wreck. The accident occurred around 8:20 a.m.

Authorities said they are investigating whether the driver was impaired on prescription medications.