SALT LAKE CITY, Utah – Micro bursts of wind reaching speeds of up to 75 mph ripped through portions of the Salt Lake Valley Wednesday night and caused damages and power outages.

A weather warning was in effect across the Wasatch Front until 7:30 p.m. Wednesday. Several power lines were knocked down in West Jordan and South Jordan, which caused isolated power outages. Rocky Mountain Power officials said there were no “wide area outages.”

Several trees were knocked down as well. One went into a home near 6200 South and 1600 West. Others fell into neighborhoods and blocked roads. The trees in the roads did not cause serious damages.

The wind caused other incidents, which included a trampoline that was sent flying from one yard to another. 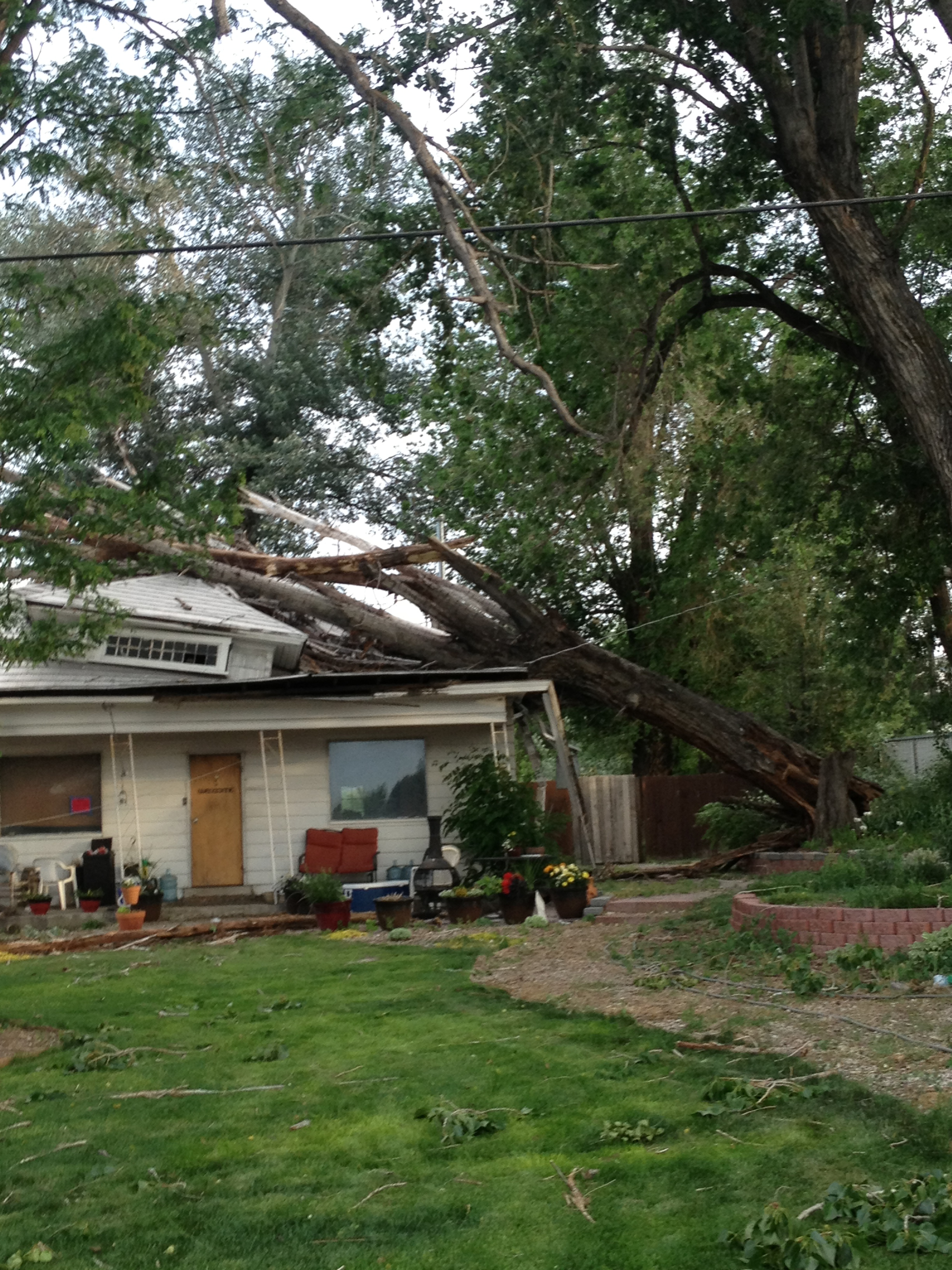