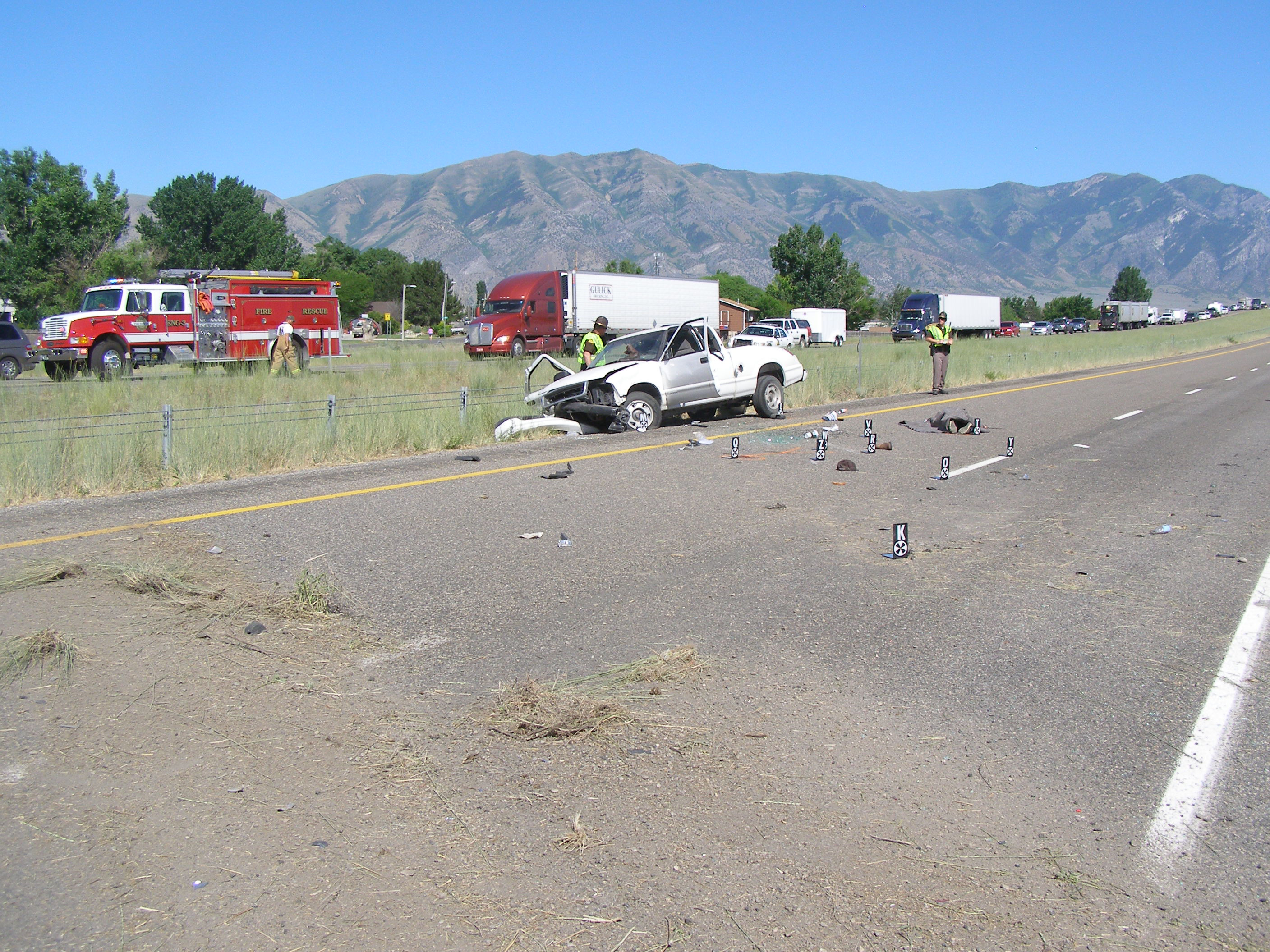 TREMONTON, Utah — A teenage girl died from her injuries Friday after being involved in a car accident near Tremonton on June 28.

Police said the girl, identified as 16-year-old Amanda Brown of Brigham City, was one of three teens involved in the accident.

According to a press release, all three teens were in a truck traveling southbound on I-15 near mile marker 379 when the truck veered off the road, went down an embankment and rolled.

Officers said the vehicle landed in the eastbound lanes of nearby I-84, close to mile marker 40. Authorities said it is not clear why the vehicle swerved.

Brown and another passenger, 16-year-old Tyler Stuart of Brigham City, were ejected from the vehicle.

Stuart died at the scene, and Brown was taken to a hospital in extremely critical condition and then airlifted to the University of Utah hospital, where she died from her injuries Friday.

The 18-year-old driver was transported to a hospital in serious condition and then airlifted to Intermountain Medical Center.