Man killed after car veers off road, into pole 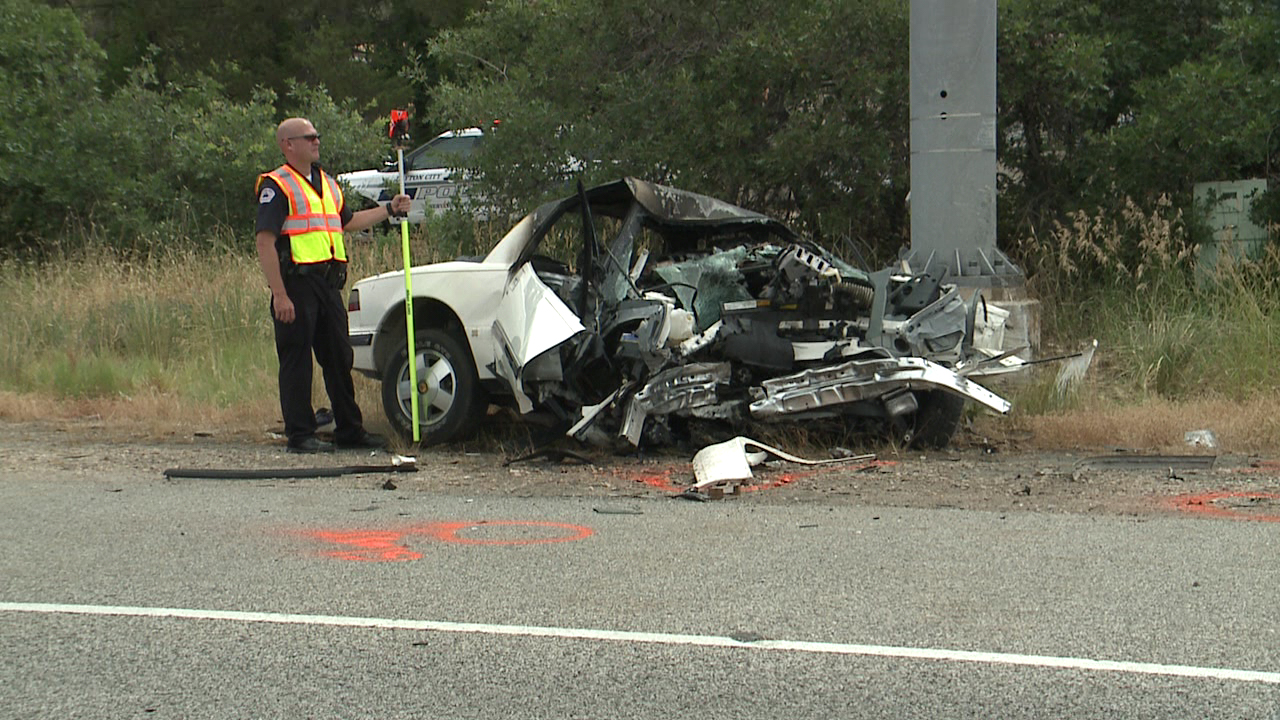 LAYTON, Utah – A man was killed Saturday morning after the car he was driving veered off of the road and into a pole.

Sgt. Jeff Roderick, Layton Police Department, said a 75-year-old man was killed after he veered off of Highway 89 and into the pole, which supports a large sign over the road. The car burst into flames after the wreck.

The accident occurred shortly before 9 a.m. as the man was traveling northbound on Highway 89, where the speed limit is 55 mph.

“According to witnesses, he was traveling at least the speed of traffic,” Roderick said. “Right now, it`s still under investigation. We don`t know why he went off the road.”

The man was pronounced dead at the scene. Roderick said they do not believe drugs or alcohol were a factor.

The victim’s name has not been released.