Gaius "Keio" Vaenuku was driving from Utah to Texas with some friends at the time of the crash.

"If anything he was so grateful for the belief the coaches had in him, that made him really come out and really pursue his dreams," said Faiana Brown, Keio's aunt.

Keio's aunt, Poliana Makahununiu-Fauonuku said she kept thinking there had to be a chance her nephew's death wasn't true.

"This kid is such a lovable kid," she said.

“Everyone who knew Gaius is heartbroken today,” said Utah football coach Kyle Whittingham in a statement released Tuesday morning. “He was the kind of young man who lit up a room and his future in football and life had no boundaries. Words cannot express our devastation over the loss of Gaius. This is a sad day not only for University of Utah football, but for everyone whose lives Gaius crossed or would have crossed but for this tragedy. Our hearts go out to Gaius’ and Salesi’s families, and to the Texas A&M coaches and players. We are praying for the speedy recovery of Salesi and his father.”

Manukainiu was a freshman football player at Texas A&M University.

"22 hour drive back to Texas on no sleep. Oh my," Manukainiu said Monday in a posting on his twitter account.

The vehicle, a white Toyota SUV, rolled over for an unknown reason on US 550, just north of Cuba, New Mexico, according to a report from KRQE-TV, the CBS affiliate in Albuquerque.

Vaenuku, who asked to be referred to by his middle name Keio as a Ute, was the 2012 District 6-5A Defensive Player of the Year in Texas as a senior at Trinity High School. He was also named first-team all-district and to the Fort Worth Star-Telegram Super Team first-team defense. He had 72 tackles, seven sacks and 13 tackles for loss as a senior while helping Trinity High to the area championship. The son of Sam and Sela Vaenuku also leaves behind four siblings.

Uhatafe, a teammate of Vaenuku at Trinity HS, was a 2012 first-team 6-5A all-district selection and was named to the Fort Worth Star-Telegram Super Team first-team offense. 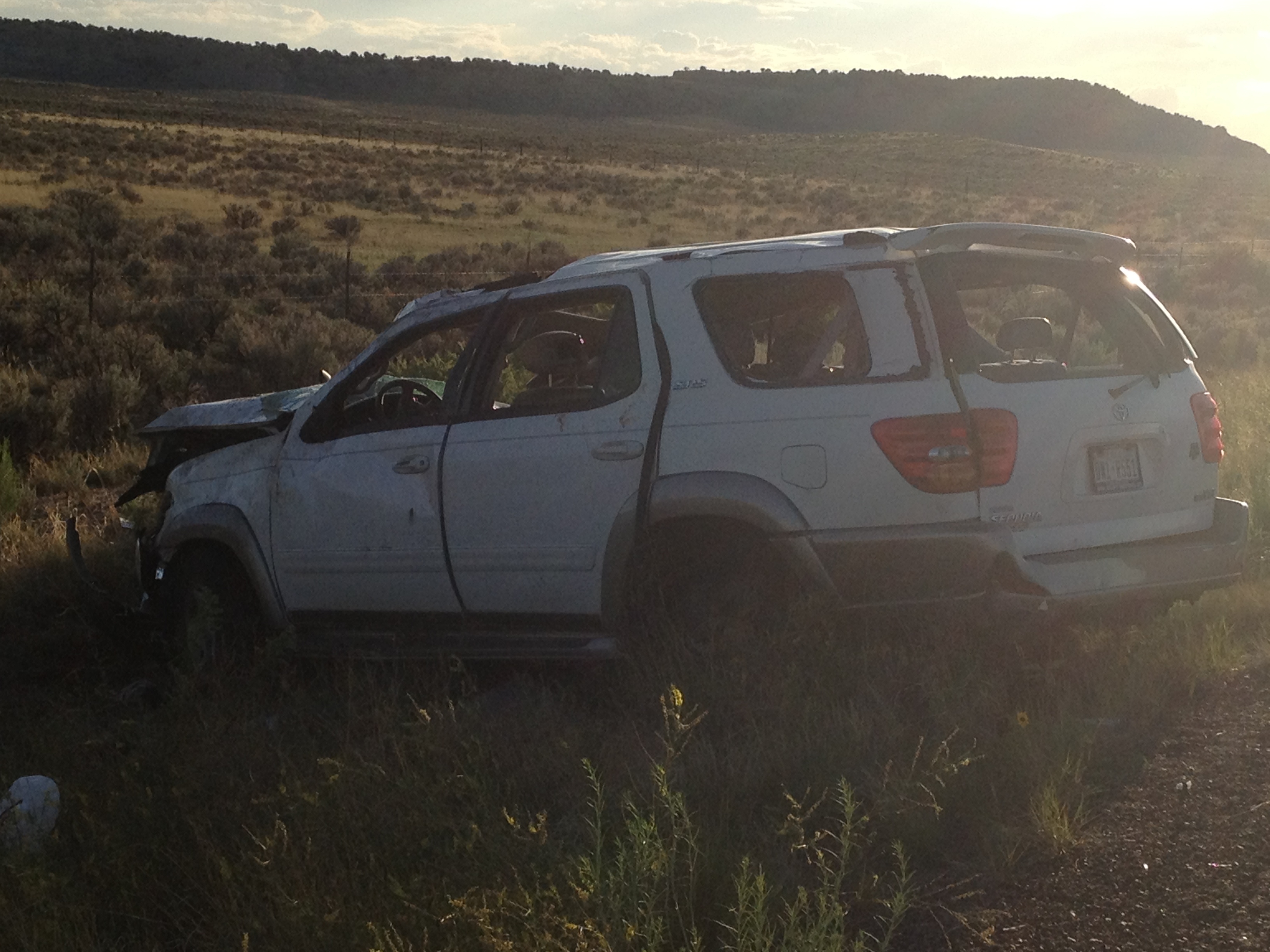