Woman killed in rollover accident on I-15 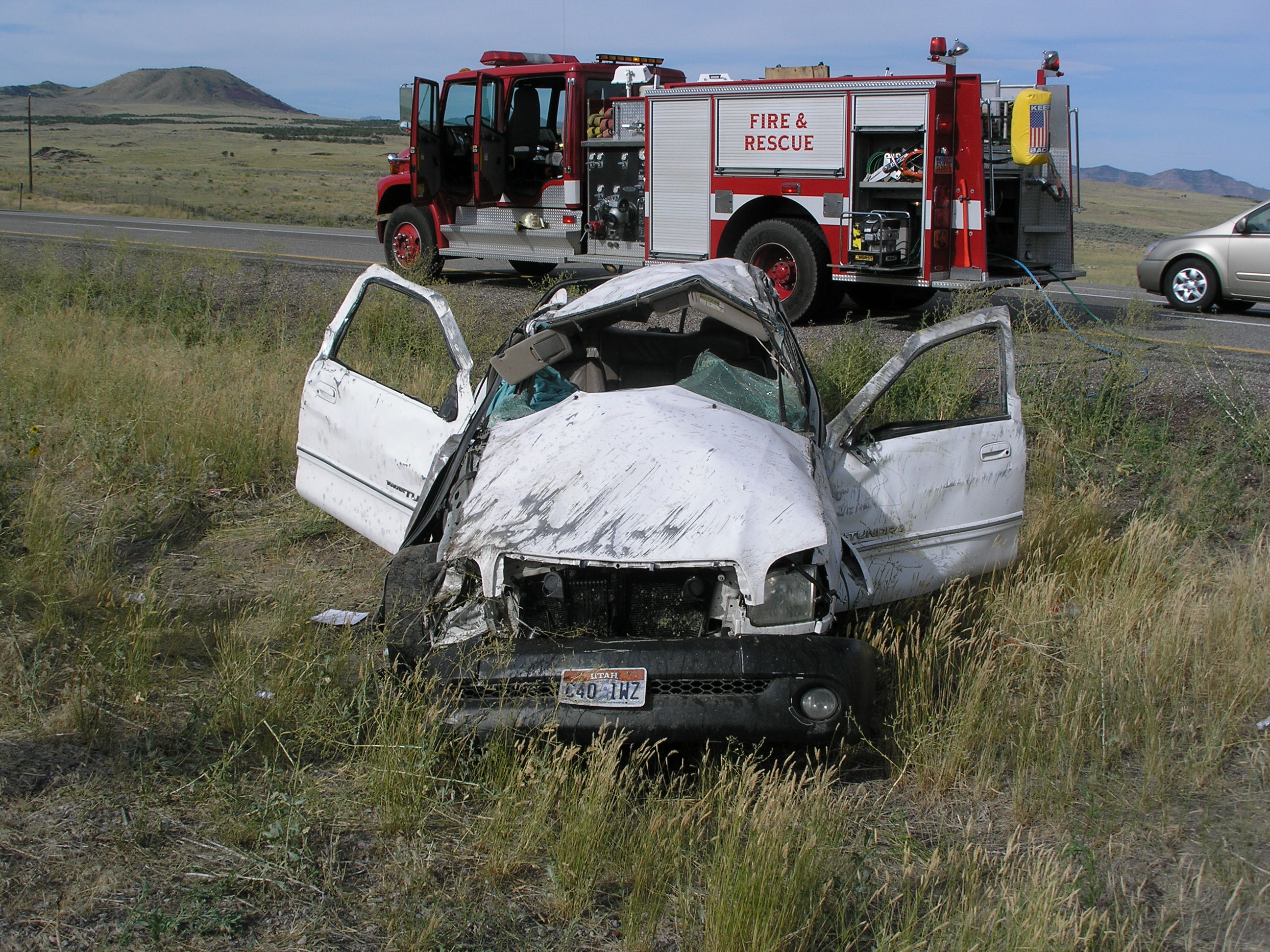 MILLARD COUNTY, Utah – A woman was killed and two people were injured after a rollover accident on I-15 Sunday morning.

According to information from the Utah Department of Public Safety, a Toyota Tundra traveling northbound on I-15 near mile post 135 drifted off the road, overcorrected and then overturned several times.

The truck came to a rest upright on its wheels. The accident occurred at about 8:30 a.m.

An adult female passenger was killed in the wreck. Two additional occupants were transported to a local hospital with non-life threatening injuries.