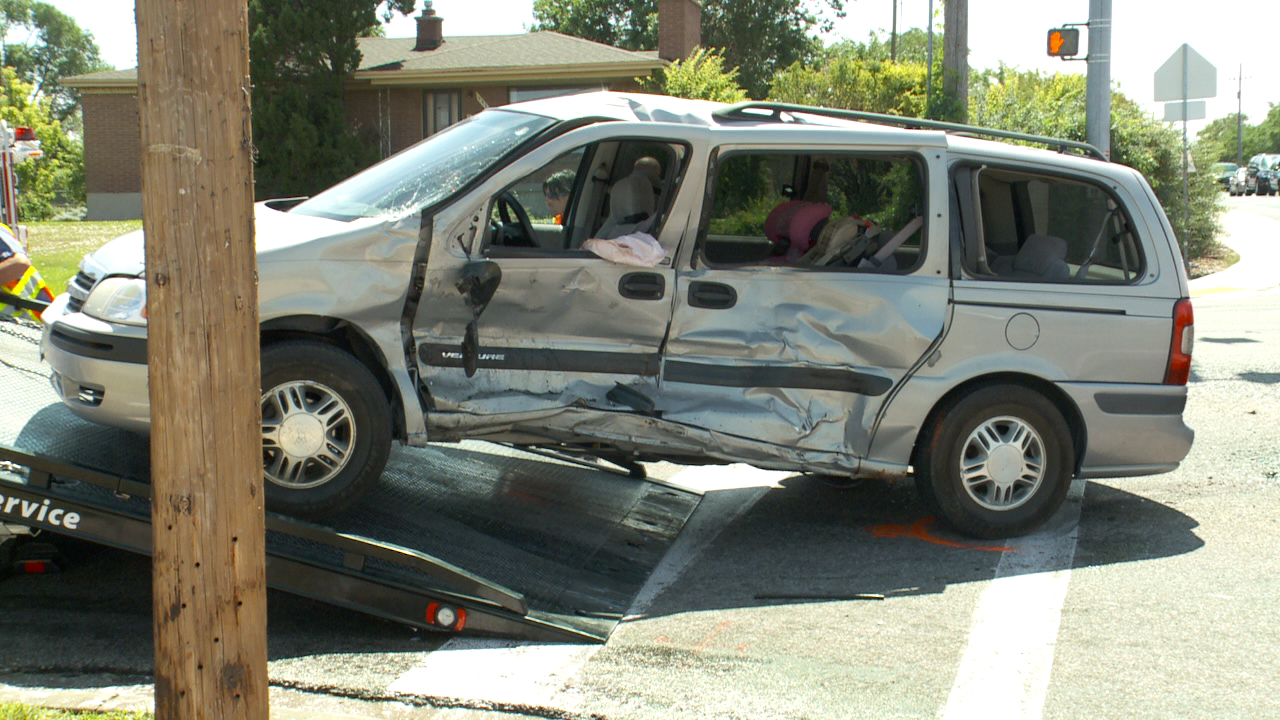 MAGNA, Utah – A child is in serious condition and several other people, including the child’s mother and siblings, were injured in a car wreck Wednesday afternoon.

The accident occurred near the intersection of 3500 South and 8000 West when a minivan and a truck collided.

Capt. Clint Mecham, Unified Fire Authority, said without safety restraints the injuries could have been worse.

“In this particular case, it was a very hard hit and the possibility exists that had those child seats and seat belts not been in use, the injuries could’ve definitely been more serious than they are,” he said.

Police will investigate the wreck to determine what caused it and whether or not citations will be issued.