SUMMIT COUNTY, Utah — Rockport area residents should be able to return to their homes Monday as crews continue to battle the Rockport 5 Wildfire.

According to a press release, there has been no increase in the size of the blaze. As of Monday morning it has burned 1,920 acres and is 90 percent contained.

The Rockport 5 Wildfire was caused by lightening on August 13. Since it started, it has destroyed about 8 homes, 20 outbuildings and several vehicles.

Volunteer firefighter Dave Miller has been fighting the blaze since it began, and he said he has a personal stake in the fight.

“I actually live here in Rockport Estates,” he said. “My house, it came right up… the fire came right up to it.”

“The winds have been absolutely unpredictable during this entire fire,” he said. “We’ve had sometimes calm winds, and then ten minutes later, we’ve got winds fanning fires. We think we’re ahead of the game, and then the wind’ll kick up and all of the sudden we’ve got blow ups everywhere.”

State fire officials were joined by firefighters from Park City, North Summit and South Summit in fighting the fire.

A DC-10 aircraft was deployed to drop retardant on the blaze. 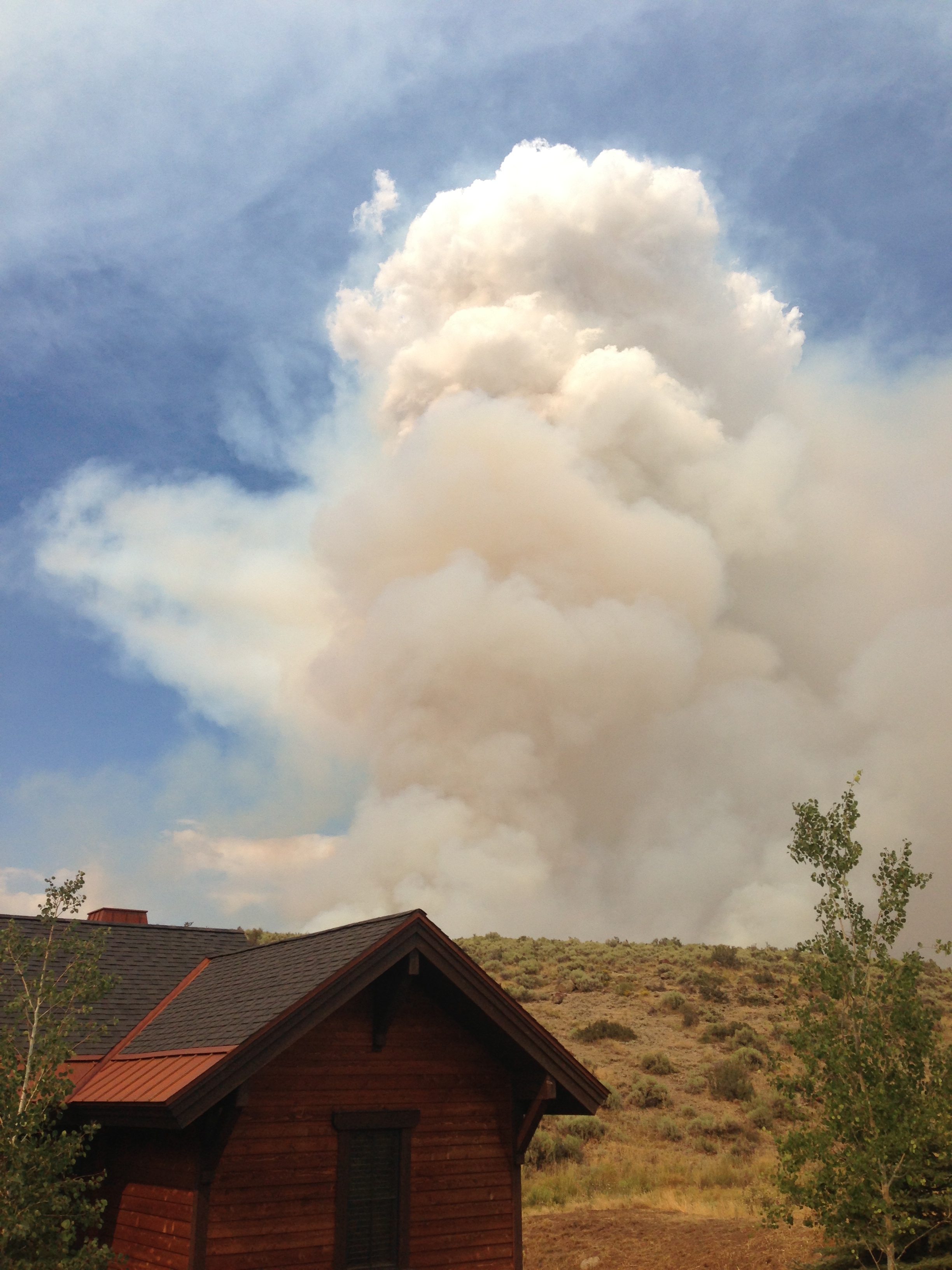