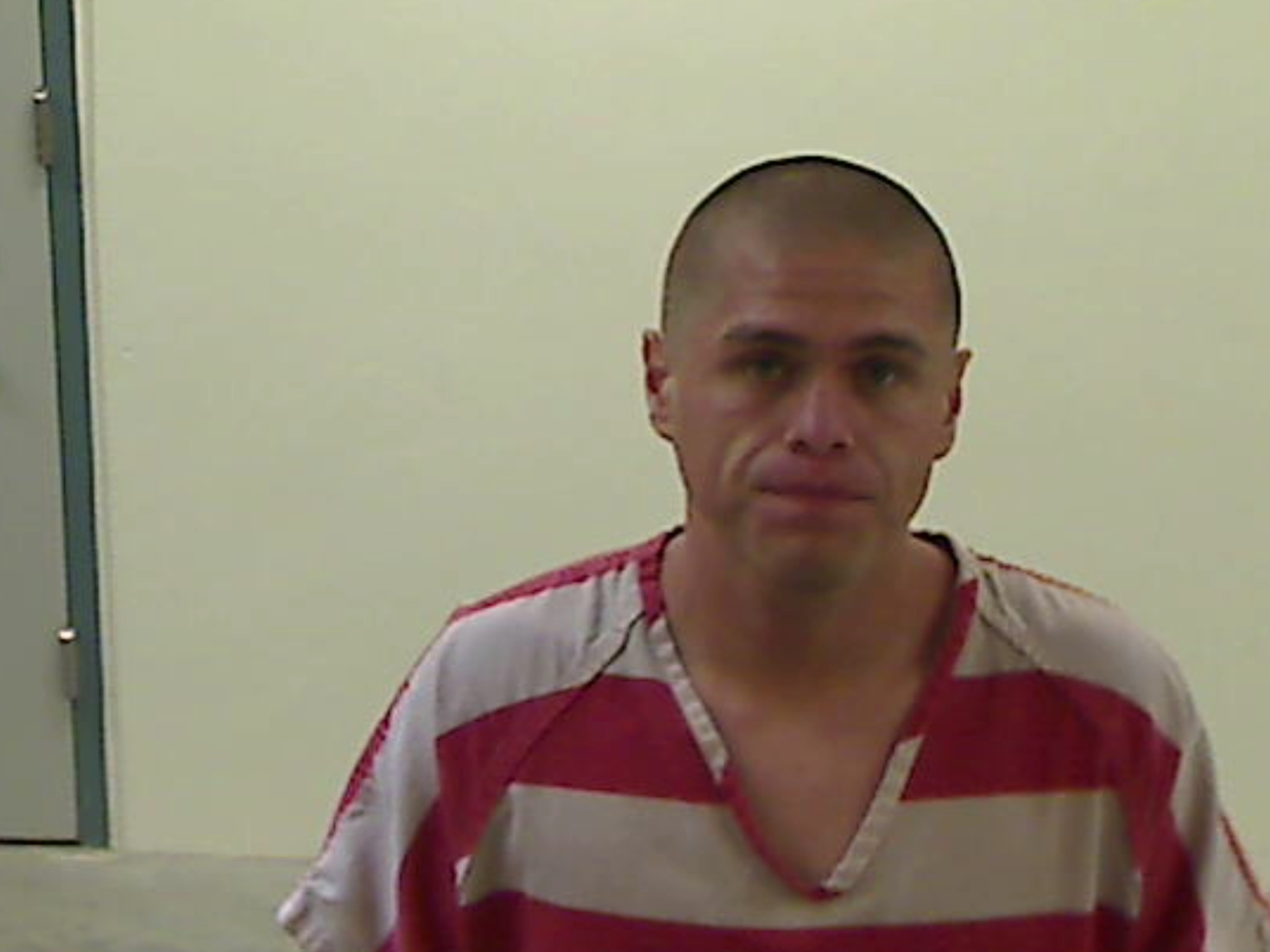 Officers responded to a home on 319 E. 600 North to serve an arrest warrant on a woman Tuesday.

Evidence of drug use in the home prompted a search warrant for drugs, according to a press release from Tooele City Police.

Gunpowder and suspicious devices were found in the basement of the home during the officers’ search for drugs.

Officers were concerned that the home owner may be building explosive devices, the press release stated.

It was determined that no assembled devices were located.

Homeowner Kevin Reeder, 52, was arrested for possession of the materials as well as a drug violation.